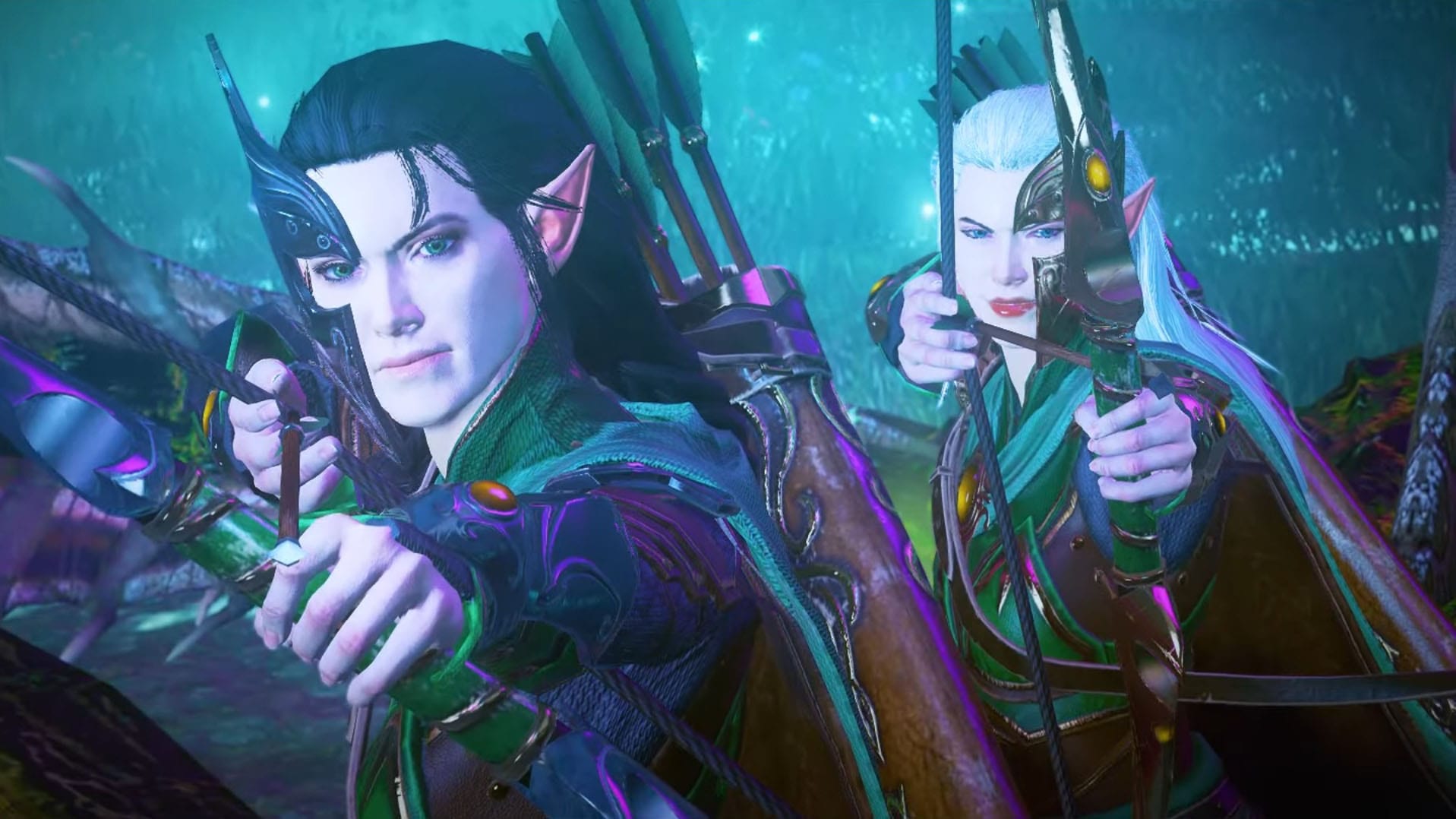 While Creative Assembly released a whopping three Total War games after Warhammer II, the last incarnation of the old Old World isn’t being left behind just yet.

Today a new DLC was announced, titled The Twisted & The Twilight, focusing on Wood Elves and Skaven.

I’m not sure who thought that the Skaven needed additional units and heroes, but more love for the Wood Elves is certainly welcome.

The DLC will come on December 3 exclusively for PC and will include Naestra and Arahan (on top of Ariel as a legendary hero) for the Wood Elves and Throt the Unclean on the Skaven side.

The free DLC accompanying The Twisted & the Twilight will bring legendary lord Drycha for the Wood Elves and the Skaven Chieftain as a new hero. A free update will also bring the much-needed rework of the Wood Elves faction.

You can check out the announcement trailer and a bunch of official screenshots below.

Below you can read an official description of the content of the DLC directly from the Steam page.

This Lords Pack for Total War: WARHAMMER II introduces two new Legendary lords for the Skaven and the Wood Elves. Each leads their own faction and features new characters, units, unique gameplay mechanics and narrative objectives.

The wild energies of the Great Vortex have torn a rift in the Dreaming Woods. Could this form the site of a Daemonic invasion? Sensing great peril, Queen Ariel of Athel Loren dispatches her trusted emissaries, the Sisters of Twilight, to prepare the way for a ritual of closure.

Catching wind of Ariel’s plan, Throt the Unclean scents opportunity. If he can defeat the Sisters and capture the Elven queen while she is vulnerable, perhaps he can harness her essence and cure the eternal pangs of starvation caused by his Warpstone-infused metabolism…
Legendary lords

Wood Elves: The Sisters of Twilight

Once a single being, divided into siblings by The Weave, Naestra and Arahan are two sides of the same coin. They work together in the service of queen Ariel, marshalling the woodland warriors at her command, and cannot be slain unless both fall in battle. The Twilight Sisters must prepare the glade for Ariel’s arrival and protect her as she performs the ritual.

Daith, the master smith of Vaul’s Anvil, will forge and upgrade unique items for the Sister of Twilight. These items are crafted through incidents and dilemmas which appear through the course of a Sisters of Twilight campaign.

An eternal hunger gnaws at Throt, the Master Mutator of Clan Moulder. A lifetime of auto-experimentation has made him powerful, but his vastly enhanced metabolism means he must feed constantly to maintain himself. He is hell-bent on reducing the Wood Elf queen to a magical pulp, which he will consume to satiate himself at long last.

Moulding muscle and bone like living clay, Throt can use his Flesh Laboratory to fashion hideous new abominations for the battlefield. Numerous augmentations can be stacked to make existing units perform in horrifying new ways, but flesh can only bear so much torment before the subject becomes unstable. Even such aberrations have a use though, as they can be rendered down for valuable materials. More Growth Juice for the vats, Yes-yes!

Ghoritch: A former general of Archaon the Everchosen, once ignored his commander’s orders and was sent to Hell Pit as punishment. There Throt transplanted his brain into the body of a Rat Ogre, creating an aberration of incredible speed, strength and intelligence. Ghoritch is recruitable as a Legendary Hero.