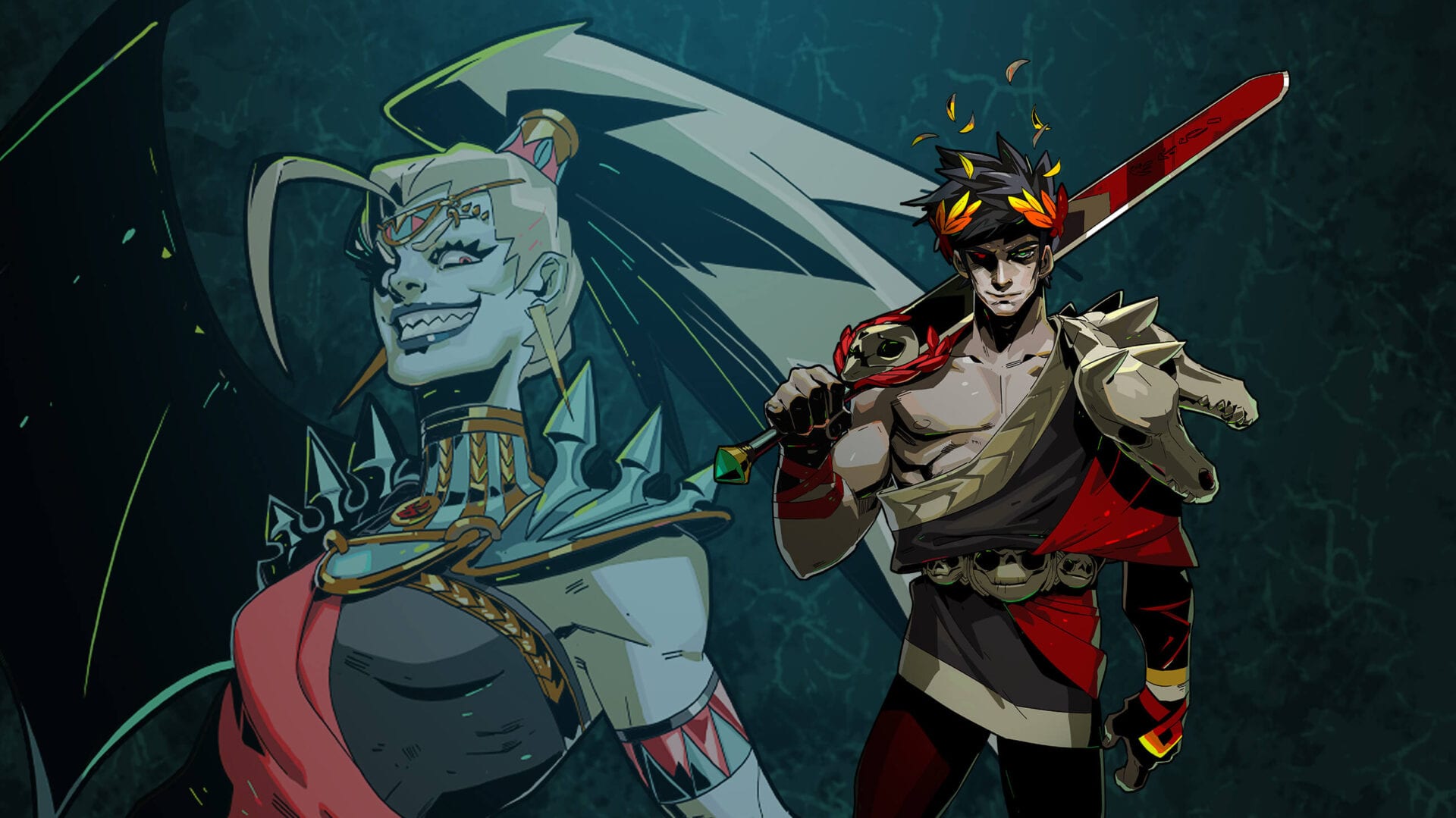 Alex Moukala is a musician and music producer, and is known for making video game soundtrack analysis videos over on YouTube. Every so often, you’ll catch him doing funk covers of his own for various soundtracks as well, such as this awesome lo-fi mix of Persona 5, NieR: Automata, and FFXIV. And his latest cover is this kickass funk rendition of the track The Painful Way from Hades.

You can check out a snippet of the cover down below.

The Painful Way is easily recognized as the boss theme that plays in Tartarus, the first biome of the game. It plays when you’re facing off against Meg or one of her two sisters (or all of them, if you’re so inclined) and is easily one of the most recognizable tracks in the game largely because of how much time you’ll spend in Tartarus during the early hours before you get to grips with the gameplay.

Unfortunately, Moukala has yet to release a full version of the cover, though judging from the response he’s gotten on Twitter and Reddit, it’s probably safe to say that the Hades community absolutely loves it.

Hades is now available on PC and Switch.