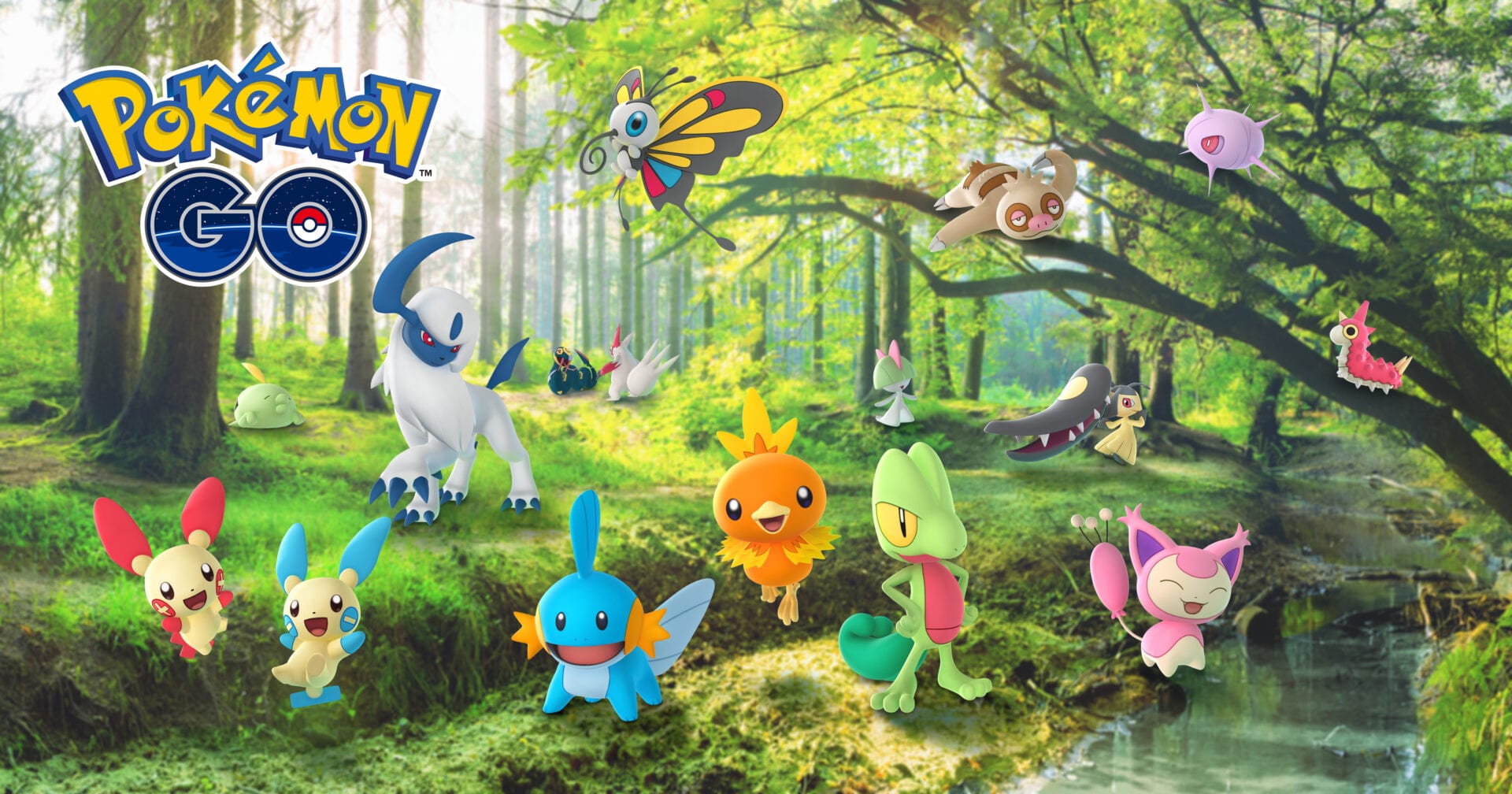 Starting on Jan. 19 at 10 AM local time, Pokemon from the Hoenn region will be appearing more often in the wild, raids and eggs until Jan. 24 at 8 PM local time.

This time around, Niantic actually released full lists of all the Pokemon that will be appearing more frequently in the wild, raids and eggs. You can find all of that information below.

On top of that Collection Challenge, there will also be a Timed Research event that requires trainers to catch two Kyogre, two Groudon, and 30 Pokemon. This unlocks an encounter with a potentially shiny version of the Legendary Dragon-type, Rayquaza. But even if you don’t get a shiny, it’ll still have the event-exclusive attack, Hurricane.

There’s not much in terms of items that will be added to the store for purchase. However, from Jan. 19 at 1 PM PT until Jan. 25 at 1 PM PT, there will be a three Remote Raid Pass bundle available for free.

But arguably the biggest news is that any Metang you evolve into Metagross during the event will pick up the event-exclusive attack, Meteor Mash.

If you would like to check out the official release about the Hoenn countdown celebration from the Pokemon GO Team, you can find it right here.