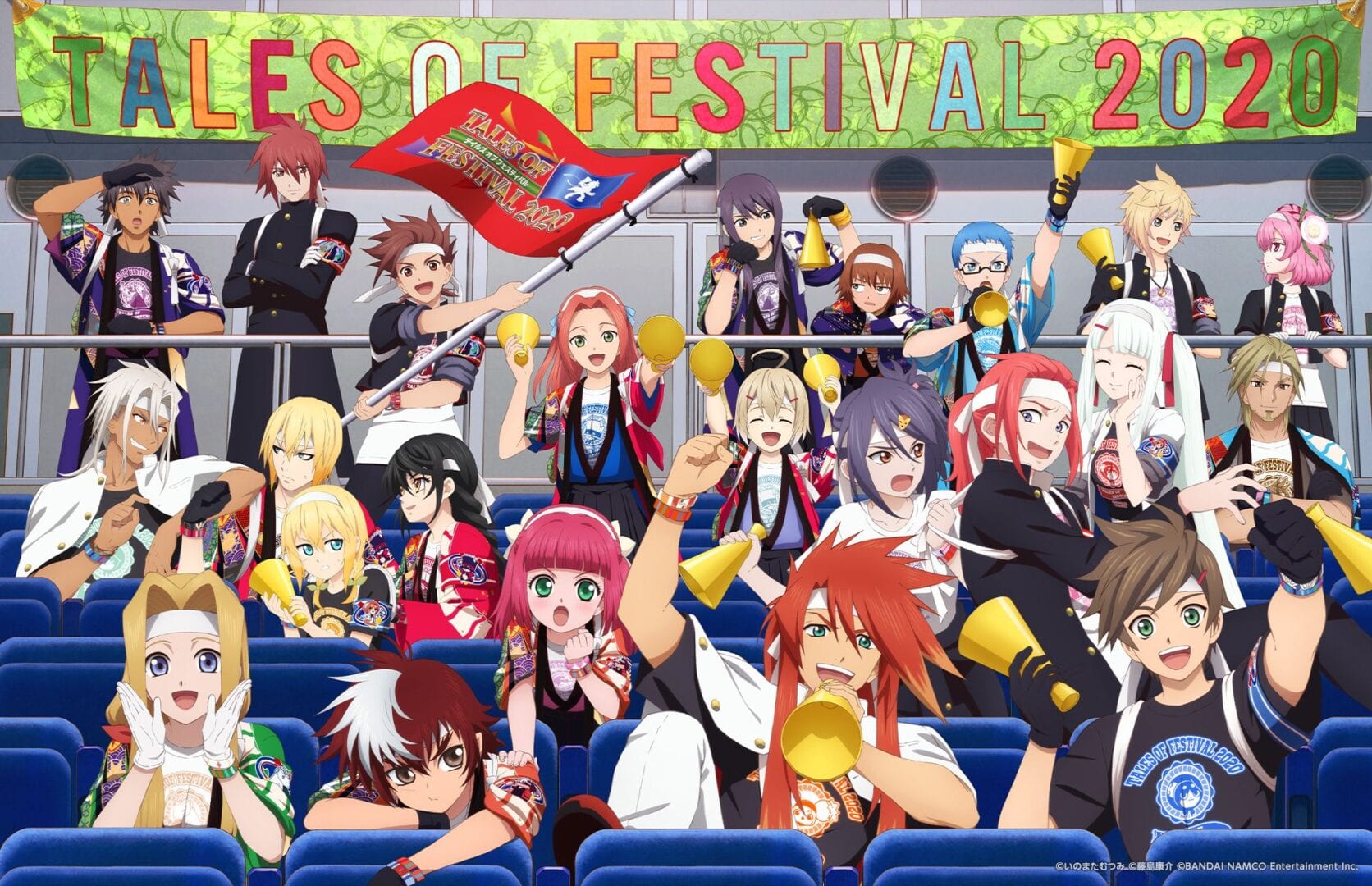 Today Bandai Namco released a new trailer of the upcoming Tales of Festival 2020 dedicated to the popular JRPG series.

The year may sound confusing, as the event was supposed to happen last summer in Yokohama. It has been delayed due to the COVID-19 pandemic, and it’s now happening between March 6 and March 7.

A rich cast of voice actors from past games of the series will be in attendance.

At the moment, we don’t know if we can expect relevant news about Tales of Arise, which has been delayed to 2021, but we did recently hear from producer Yusuke Tomizawa that the publisher is preparing to release more information, so we’ll have to wait and see.

It is worth mentioning that the previous Tales of Festival, hosted in June 2019, did include a trailer and assets showcasing the upcoming game, so there certainly is hope.

Tales of Arise was originally slated for 2020 for PS4, Xbox One, and PC.

If you want to take a look, you can enjoy the latest trailer, another trailer in English, some screenshots and artwork, the first batch of images, and the original announcement trailer.