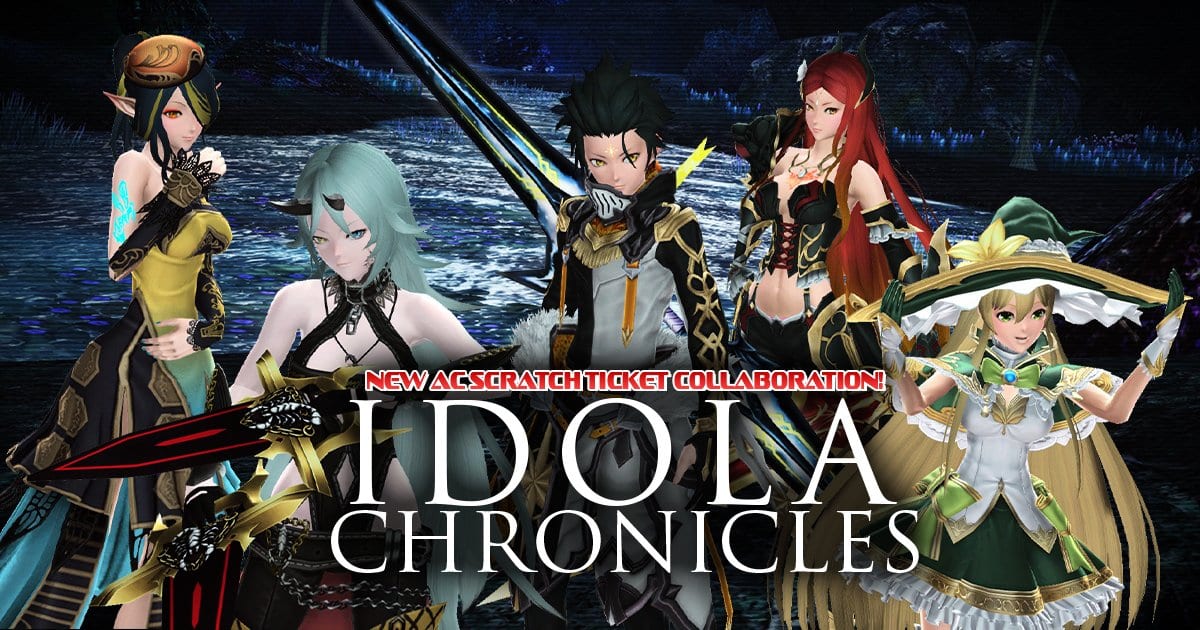 The title is “Idola Chronicles” and people who have paid attention will likely recognize the costumes and hint to the name of the mobile game Idola Phantasy Star Saga.

Funnily, the announcement tiptoes around actually mentioning the mobile game, likely because it isn’t published by Sega in the west.

The collection releases tomorrow, Jan. 12, and will be available until Feb. 10. You can find a full list of the included items on the official blog post.