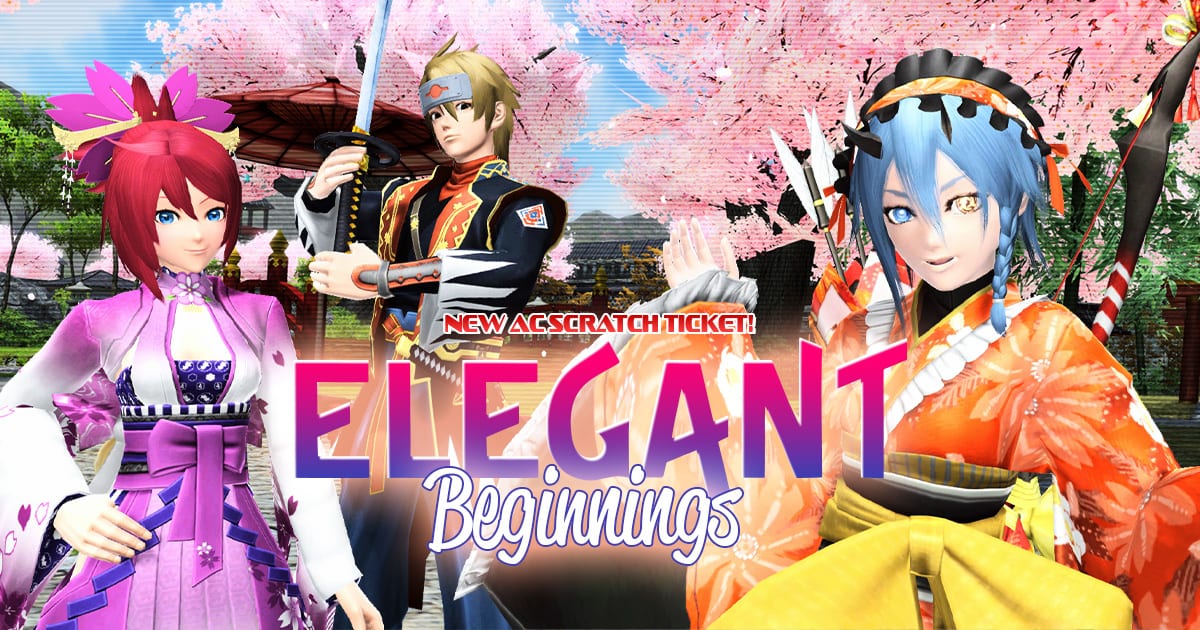 While we’re already well past the New Year, the theme of the new collection named “Elegant Beginnings” focuses pretty much on that, with colorful outfits, accessories, and more.

It’ll be available starting on Jan. 5 and it’ll remain online all the way to Feb. 3.