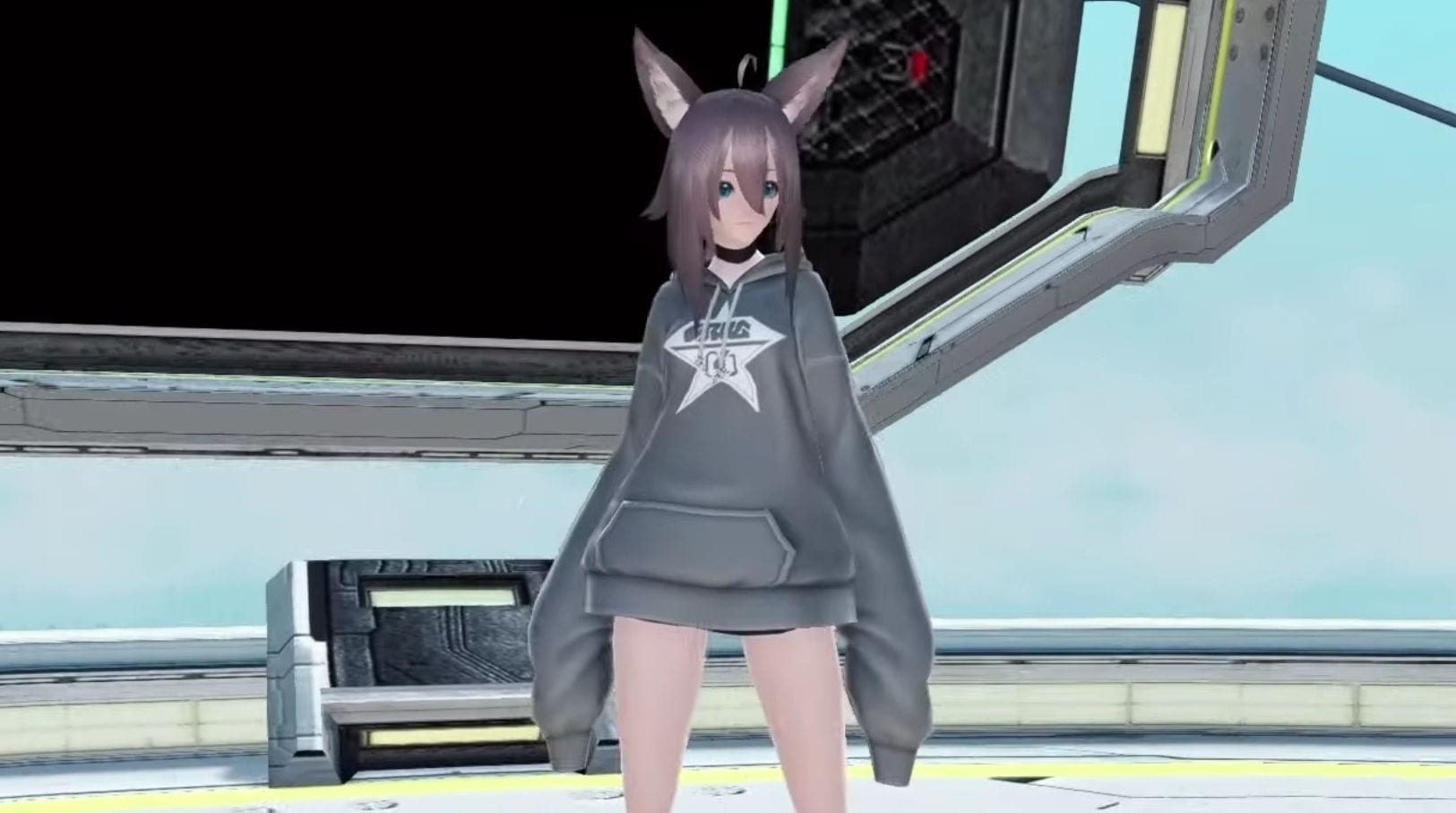 The collection includes a variety of styles designed by players, so you’ll find both comfy hoodies and elevant suits.

It’ll become available tomorrow, Jan. 26, and disappear on Feb. 23. As usual, you can take a look at the trailer below to see the main items, while the full catalog is published on the official website.