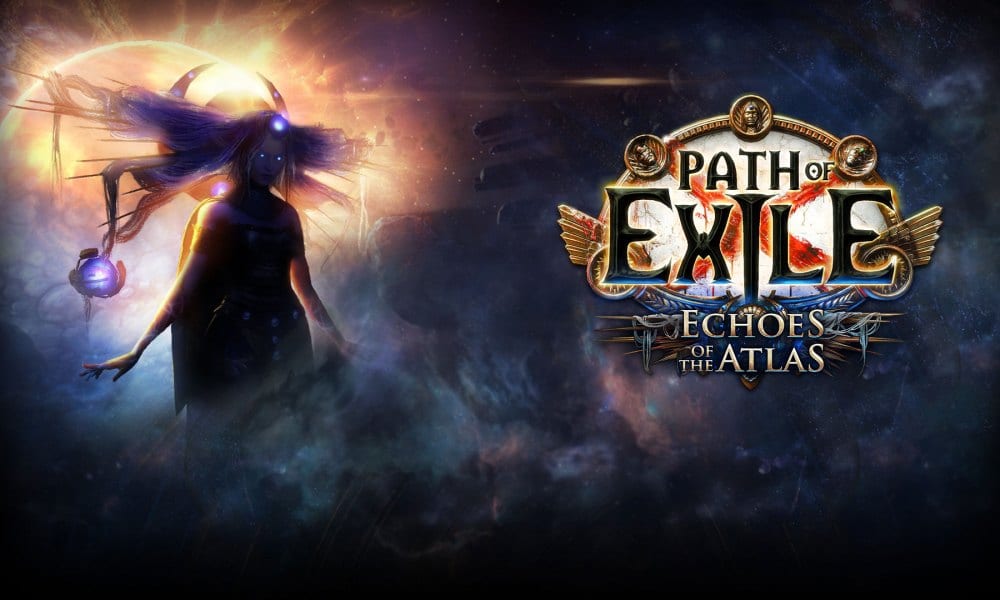 Grinding Gear Games went all out today, with a livestream unveil of the previously delayed expansion to their flagship game. Echoes of The Atlas is an absolutely massive addition to an already incredibly deep title.

The Atlas is the map for Path of Exile’s endgame, and as the title implies, Echoes of The Atlas will be heavily focused on that. All too often, loot-based games like these tend to center their new content around attracting new players (much to the dismay of the veterans in the community) it’s great to see Grinding Gear Games focus their efforts directly on the longtime players.

Echoes of the Atlas will launch with a myriad of new features, including incredibly difficult multi-boss encounters, 11 new maps, and a full rebalancing of every Ascendancy class in the game.

The livestream went on for a full hour, as the developers detailed Echoes of The Atlas and then had their community react. Far beyond just the usual reveal trailer, the ins and outs of the expansion were shown off to great effect. The stream also included an interview with the co-founder of Grinding Gear Games, and managing director of Path of Exile, Chris Wilson.

As with all Path of Exile expansions, Echoes of The Atlas will be free to play and will release January 15th. It’s an exciting time to be a Path of Exile player!