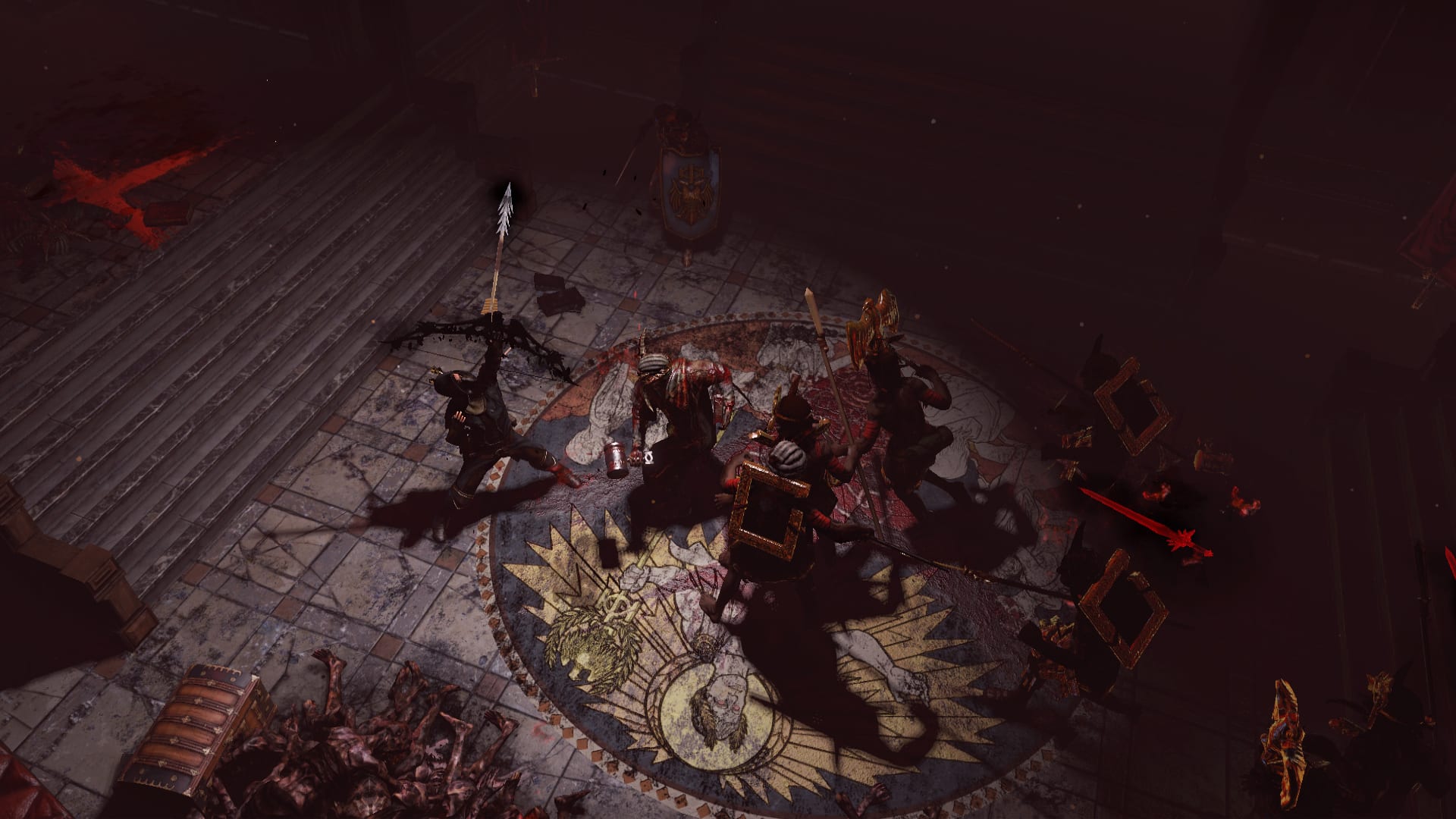 Developer Grinding Gear Games announced today that it would be delaying the 3.13 expansion for its action RPG Path of Exile due to the recent delay of of CD Projekt RED’s Cyberpunk 2077.

According to the studio, it had planned to release the end-game expansion on Dec. 11 and even revealed some details about the development process and some of the troubles caused by the COVID-19 pandemic a week prior.

After CD Project RED announced yesterday it would be delaying its anticipated action RPG Cyberpunk 2077 again to Dec. 10, Grinding Gear Games decided to “step out of the way” of the big release.

“We do not want to put our players in a position of having to choose between these two games, so we have decided to step out of the way and delay the release of Path of Exile 3.13 until January,” the developer said. “In the meantime, let’s all get out our Albino Rhoa Feathers and pray to Kuduku that they don’t delay again.”

Despite the delay, the studio said the expansion would be done “by early/mid-December” and would start working on the 3.14 expansion during the one month of the delay.

Path of Exile players will get to play “at least one multi-week event,” such as Flashback, during the holiday break. The studio also said the delay will not affect their development schedule on future updates, but could affect the release schedule during 2021 and will detail more with the 3.13 announcement.