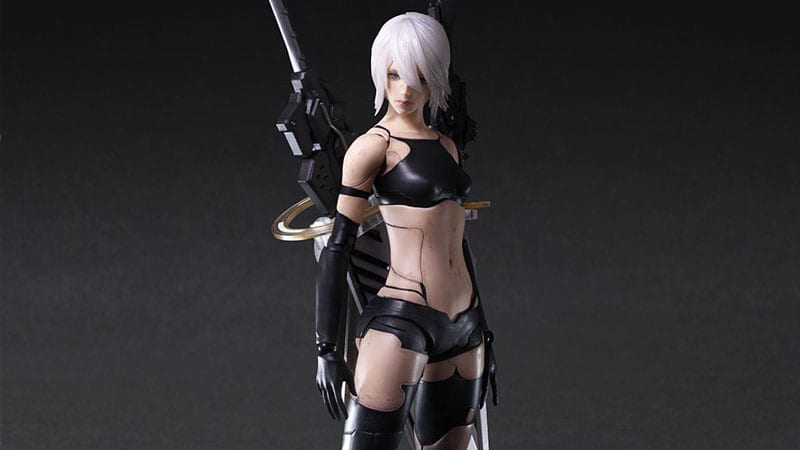 This time around, it’s YoRHa Model A No. 2 (also known as A2) to get the figure treatment, and she comes in two versions, standard and DX, which of course stands for Deluxe.

The release window of both versions is July 2021.

The difference is in the quantity of accessories that come with each version.

Below you can find a set of images from the DX version (which has all the accessories) and a list for both.

If you’d like to see more Play Arts Kai figures from NieR: Automata, Square Enix will also soon release 2B and 9S.

NieR: Automata is currently available for PS4, Xbox One, and PC.