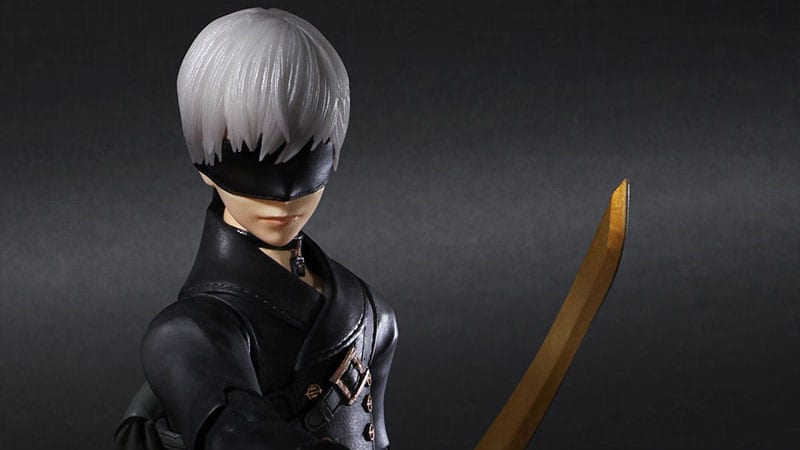 Today Square Enix made a new figure available for pre-order portraying one of the characters of its popular action JRPG NieR: Automata.

This time around you can pre-order a Play Arts Kai version of YoRHa No.9 Type S (or 9S for short), either in standard version or DX Edition.

The release window is May 2021 for both editions.

Beside the price, the difference between the two editions is in the accessories you get.

The standard version includes the following:

The DX Edition comes with quite a few additional goodies.

You can check out a gallery below. This is not to be confused with the Bring Arts figure released a while ago. Play Arts Kai figures have a bigger scale and more details. Of course, they’re also more expensive.

If you’d rather have 2B instead, she releases within the same line in April 2021. I guess we’ll see A2 next.