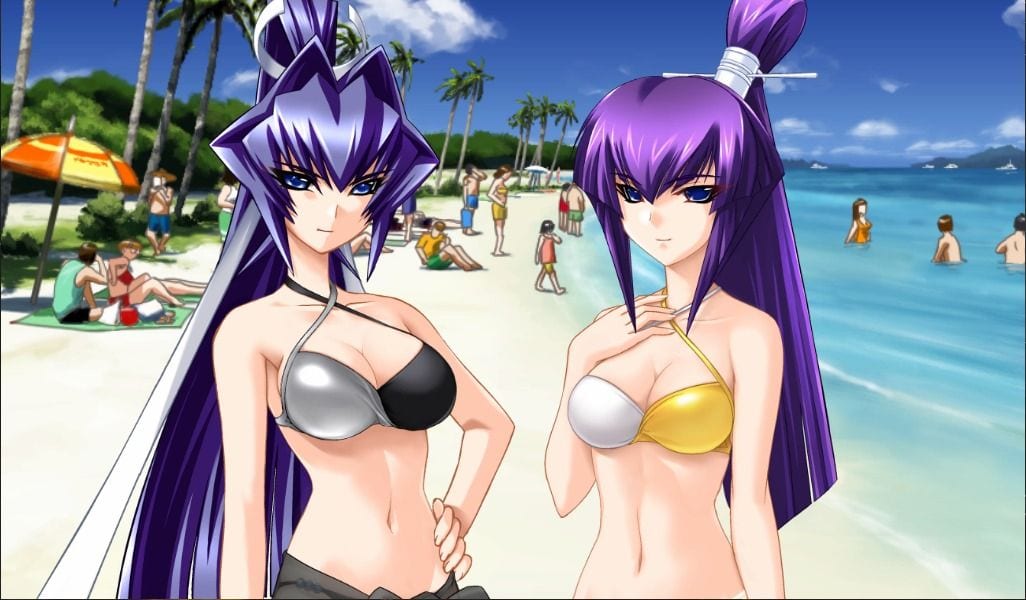 The bundle, simply titled “Megaverse” includes all four published games (some of which are compilations, so it’s actually more than four) on Steam saving 15% on the price of the titles purchased separately.

On top of that, those who already purchased some of them can still complete the bundle and access the permanent discount on the remaining purchases.

The bundle is an expanded version of the previous “Triple Threat” bundle with the addition of the recently-released and excellent Muv-Luv Photonmelodies.

Besides Photonmelodies, it includes Muv-Luv, Muv-Luv Alternative, and Muv-Luv Photonflowers.

It’s certainly a good way to get yourself up to speed before the release of Muv-Luv Unlimited The Day After, which should appear on Steam with full English localization by the end of the month.

If you’re interested in the Muv-Luv franchise in general, during a recent event we saw the reveal of the official title of Muv-Luv Resonative, of the upcoming Early Access for Project Mikhail, and of more artwork from the upcoming Muv-Luv Alternative anime.