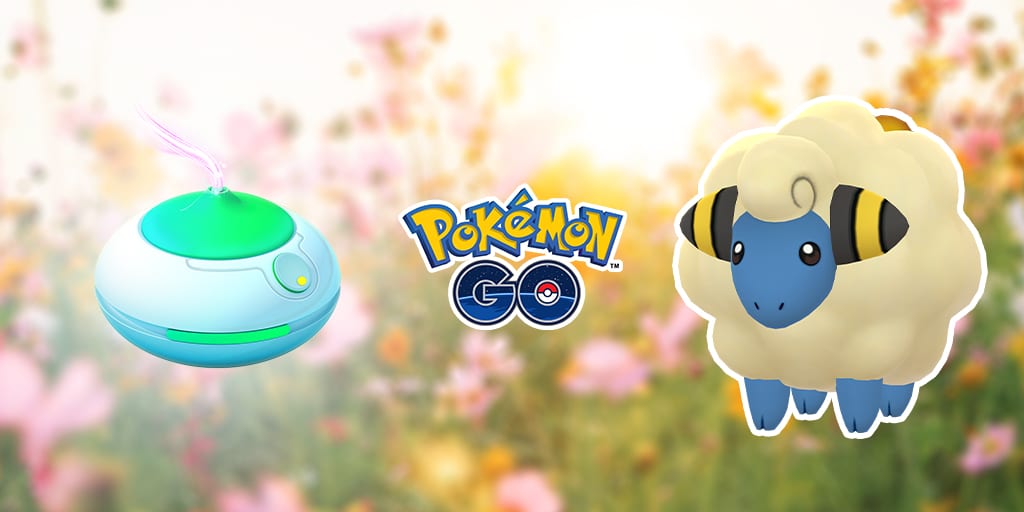 Earlier today, Niantic revealed that Mega Ampharos is coming to Mega raids today at 10 AM local time. This is the second new Mega added to Pokemon GO since the Season of Celebration began back in December 2020 (the first being Mega Abomasnow). Niantic also revealed that Mareep Incense Day is coming this Sunday.

And as we’re currently past 10 AM local time everywhere in the world, that means Mega Ampharos can be found in Mega raids. This Electric/Dragon type is the first Pokemon with those two types to have Electric as the primary one. Zekrom is currently the other with these two types but Dragon is its primary.

If you’re clamoring to get your hands on a Mega Ampharos, then you’ll have plenty of chances to get a stellar one this Sunday, Jan. 24 from 11 AM to 5 PM local time. During that window, Mareep will be the focus of another Incense Day event.

During Mareep Incense Day, you’ll encounter tons of the Wool Pokemon when you activate an incense. And only the luckiest trainers will be able to find a shiny Mareep.

Once you stock up on those Mareep, you’ll want to evolve them into Flaaffy. And then if you evolve the Flaffy into Ampharos, it’ll learn the event-exclusive move, Dragon Pulse.

Other Pokemon attracted to the Incense will vary each hour based on types. The table below breaks down when Dragon-types and Electric-types will be attracted to Incense.

Last but not least, there will also be a 1 PokeCoin bundle available in the Shop during Mareep Incense Day. The special box will contain three Incense, which will help you participate in the event without having to spend more than a single PokeCoin.

If you would like to read the official release about Mega Ampharos and Mareep Incense Day from the Pokemon GO Team, then you can find it right here.