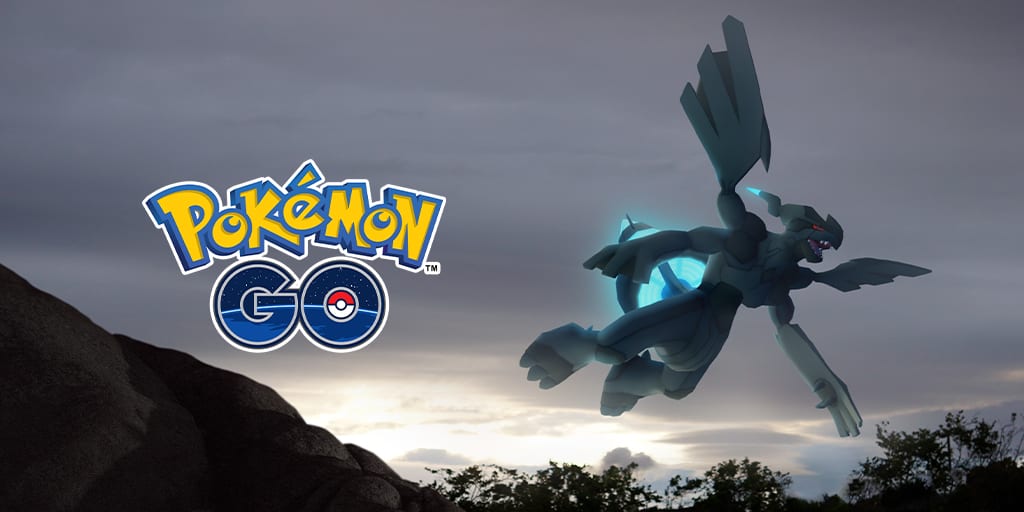 Reshiram was the first of the Tao Trio to make it into Pokemon GO raids. Now, it’s time for Zekrom to take over for a couple of weeks. You better gather up some friends and counters to follow along with this Zekrom raid guide to stand a chance against this Legendary Pokemon.

The Deep Black Pokemon, Zekrom, will descend upon level-five raids starting on June 16 at 1 PM PT. You’ll have until July 1 at 1 PM PT to add Zekrom to your team.

How to Use Remote Raid Passes

If you’re just starting to use your remote raid passes for the first time, then here’s a quick breakdown of how it works for the Zekrom raid or any other raid.

From the main screen of the game tap the nearby Pokemon in the lower right. This will bring up a list of nearby Pokemon and raids. Tap the word raid near the top of the screen. Hit view to pull up the raid battle in the gym.

If you have a Remote Raid Pass, then you’ll see a pink battle button at the bottom of the screen. Tap it to join the raid battle when you’re not close enough to join the raid with a standard or premium battle pass.

Zekrom is part Dragon and part Electric, so it carries the standard Dragon weaknesses (Dragon, Fairy, and Ice) as well as a Ground-type weakness. Still, Dragon-type Pokemon are gonna be the way to go for the Zekrom Raid.

All the counters listed here are the best options at level 35 with no dodging or friend/weather boosts. Here’s a list of the top 6 counters for the Zekrom raid in Pokemon GO:

Zekrom has an impressive moveset that can cause plenty of issues even for experienced trainers. But the hope is that you’ll get an easy moveset in most of your battles against Zekrom. Charge Beam with Flash Cannon or Crunch will give you the easiest time. Here’s a breakdown of Zekrom’s attacks. 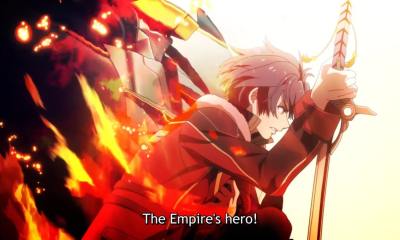