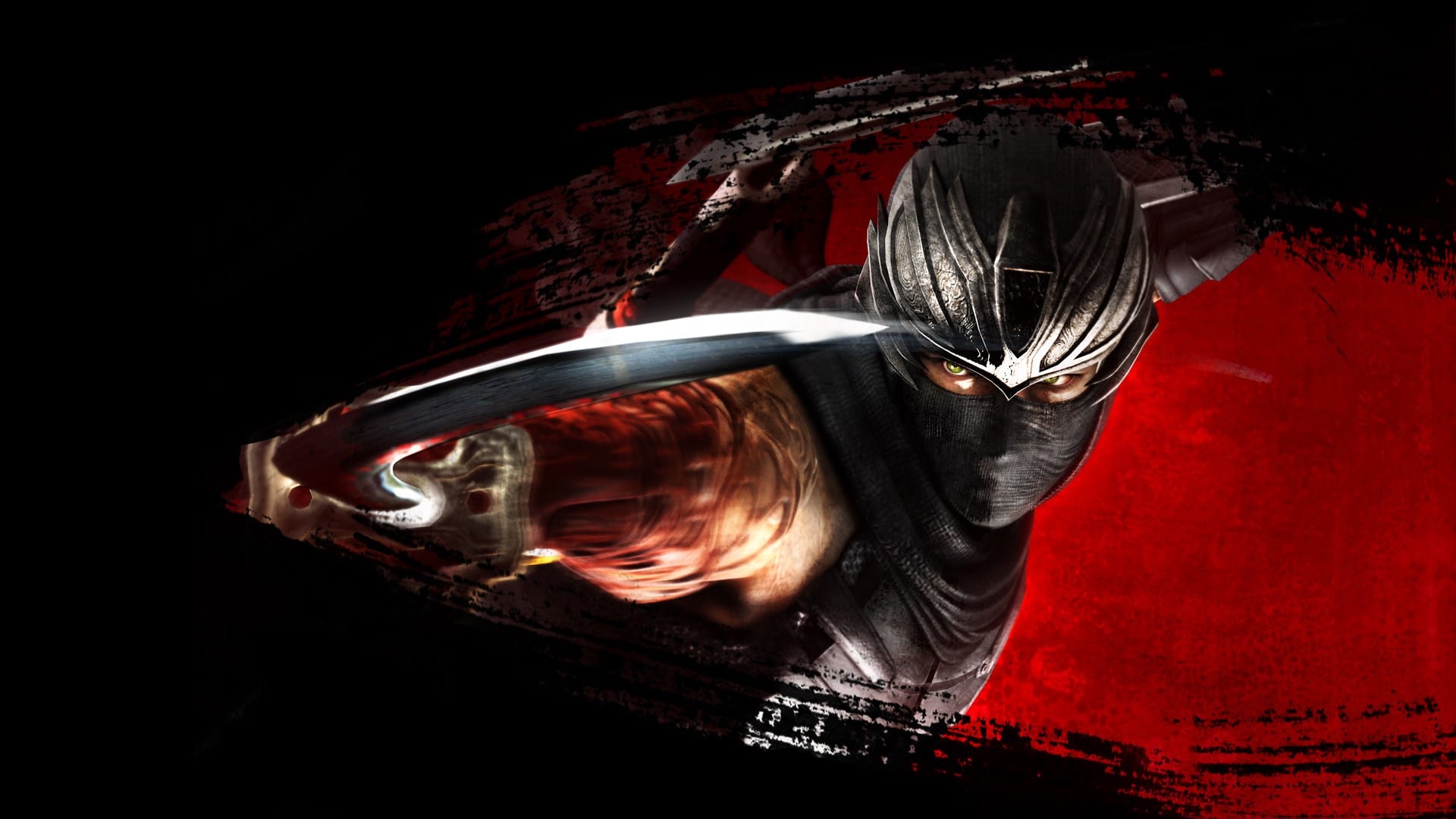 Today Famitsu published a New Year card from Koei Tecmo, and it included a rather interesting tease.

The developer and publisher from Yokohama mentions that in 2021 it’ll announce new games that will make the fans think “finally!”

Do keep in mind that the choice of image above doesn’t signify any additional detail provided by Koei Tecmo or insider information. You can most definitely interpret it as my personal wishful thinking. I’m sure I wouldn’t be the only one thinking “finally!”

Hopefully the actual announcements will not disappoint fans that have been waiting for the return of the series for a long time, but history will tell. We can only wait and see.

This isn’t the first time Koei Tecmo teases its announcements for 2021. Individual developers for specific franchises made vague mentions of their plans at the end of last year.

Among games that have already been announced, we’re waiting for more information about Dynasty Warriors 9 Empires, while the Nioh series will gets ports to PC and PS5 as well.

Of course, western fans of the Gust brand are still waiting for the release of Atelier Ryza 2: Lost Legends & the Secret Fairy, which will come at the end of January.