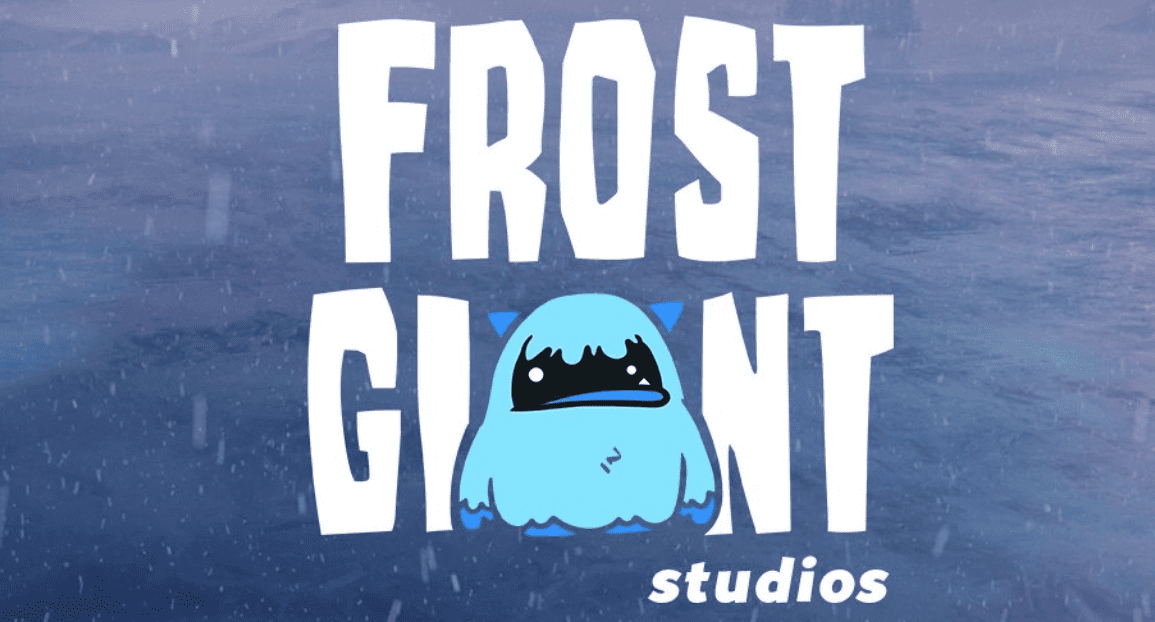 Frost Giant Studios, the dev team made up of many ex-Blizzard and StarCraft/WarCraft vets, provided their first monthly update as to how the development of their planned RTS is going.

While most of the update is focused on community and housekeeping notes, there is a bit of juicy information about where the team’s head is at when it comes to the actual RTS they are making.

They spent a bit of time talking about their affinity towards asymmetry when it comes to unit design between the different races they are planning. In layman’s terms, they seem to prefer it when every race has their own suite of units that behave very differently than the others.

The example they gave was how in StarCraft the Zerg’s Zergling and the Protoss’ Zealot have very different behavior and resource costs, but they are still both a tier 1 ground units at the end of the day.

They also seem to like how in StarCraft even basic units retain their value because of their uniqueness. Again, the example they used is how in StarCraft the Ultralisk isn’t just better Zergling.

However, an area where they seem like they might be deviating from StarCraft is how worker/miner units work. In StarCraft the workers all operate effectively the same, deviating in very small ways.

Frost Giant Studios wants to explore asymmetrical design for workers as well and stated WarCraft was an inspiration there. Here’s what they had to say on that front:

One area of asymmetry that we feel we can put more focus into relative to the StarCraft franchise is mining asymmetry. Though the workers in StarCraft are different from one another in a few ways, they all mine resources in the same fashion. By increasing the asymmetry by which resources are mined among the factions, we hope to introduce additional diversity in both harassment tactics and how players expand. Warcraft III is an excellent example of such an implementation where there are large asymmetries in how workers mine, how they defend and how expansions are taken.

Finally, they wrapped up the post by doubling back around to highlighting how they enjoy how the races in both StarCraft and WarCraft felt very distinct to play from one other. Stating:

We also want to highlight the importance of thematic asymmetry, an extension of the ability asymmetry referenced by user Dance_SC. Every race in Blizzard RTS games has traditionally had a distinct racial identity in terms of abilities and mechanics. For instance, only Undead has abilities to manipulate the dead and only Protoss has abilities to deal with warping time and space.

While Frost Giant Studios’ RTS still seems to be in extremely early stages, these updates appear to be the way going forward that fans will be able to get a window into what’s going on.

If you’d like to put your two cents in, an open discussion on their Reddit board is going on here.

Frost Giant Studios was formed in late 2020 with the intention of bringing a new RTS to the market that would appeal to fans of StarCraft and WarCraft. They are one of many ex-Blizzard devs to form their own development studios in recent years.