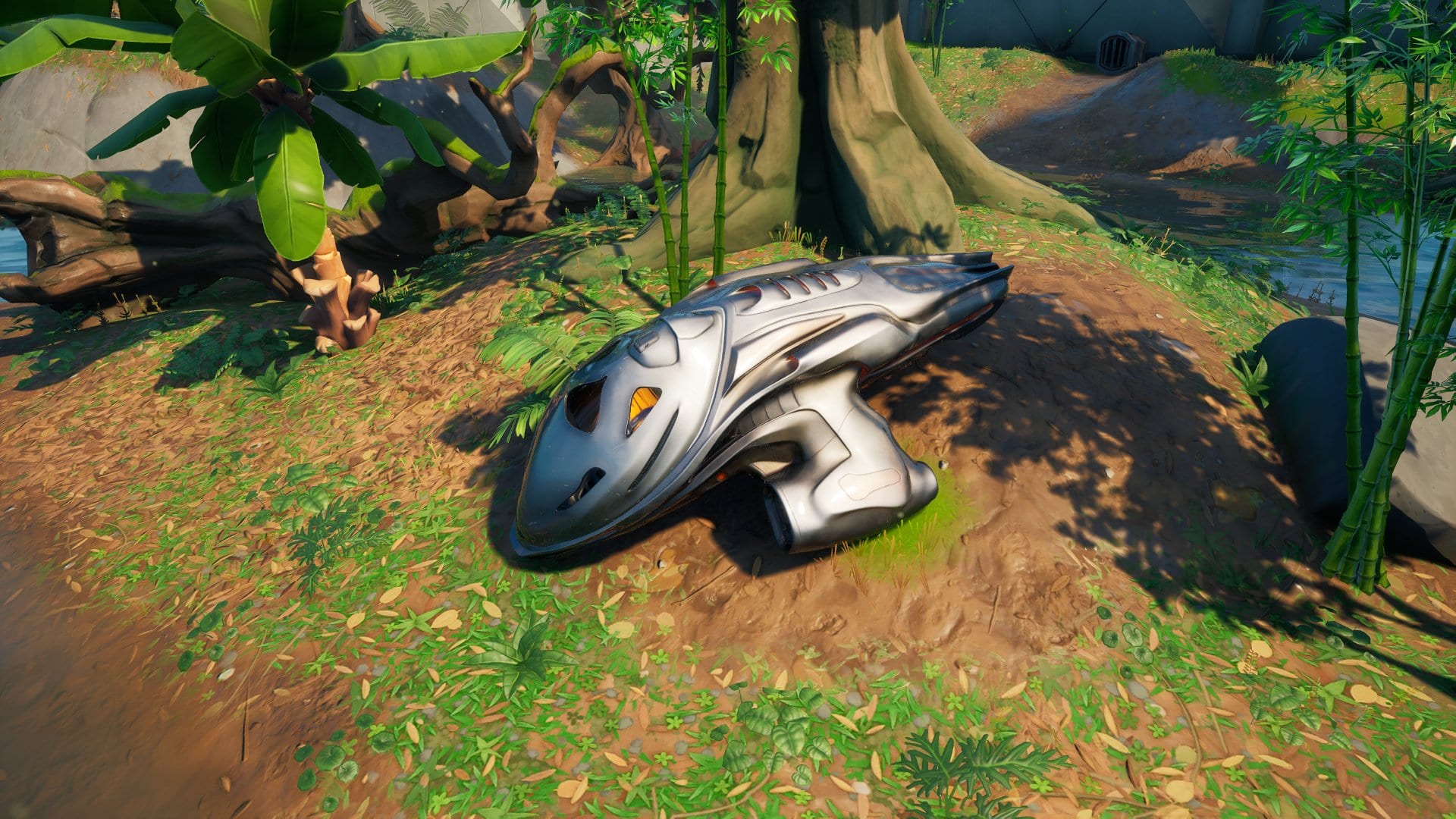 Following today’s v15.20 update to Fortnite, dataminers have been able to confirm that the secret Battle Pass skin to follow in the footsteps of past seasons’ Deadpool and Wolverine will be Predator.

The rather terrifying, dreadlock-donning alien will be the secret, unlockable battle pass skin for the current season, and players will have to complete a series of challenges to unlock it. Before unlocking the actual skin, however, players will unlock a variety of different Predator-themed cosmetics, which can now be unlocked following today’s update, and can be viewed in the game’s ‘Mystery Rewards’ tab on the Battle Pass screen.

The ‘Jungle Hunter’ quests will initially see players unlock a Predator Banner Icon, Plasma Caster Reticle, and ‘Heat Vision Hunter’ Spray which can all be seen in the tweet from iFireMonkey below.

In addition to these cosmetics, Predator’s ship has crash-landed onto the map by Stealthy Stronghold, explaining how the creature’s made its way into the Fortnite universe.

Further datamining from iFireMonkey reveals that the Predator skin will have a masked and maskless version, with each variant likely unlocked as part of the ‘Jungle Hunter’ questline in Fortnite.

Today’s Fortnite v15.20 update was otherwise a rather quiet one, with two weapons being announced — the Hop Rock Dualies and Lever Action Shotgun — and a number of cosmetics being added into the game. Some other minor gameplay tweaks were also included, such as IO Agents dropping health items, and player-built structures being made uneditable until actually placed in the environment.

Are you a fan of the latest secret battle pass skin addition to Fortnite? Will you be adding Predator to your Locker? Let us know down in the comments below.