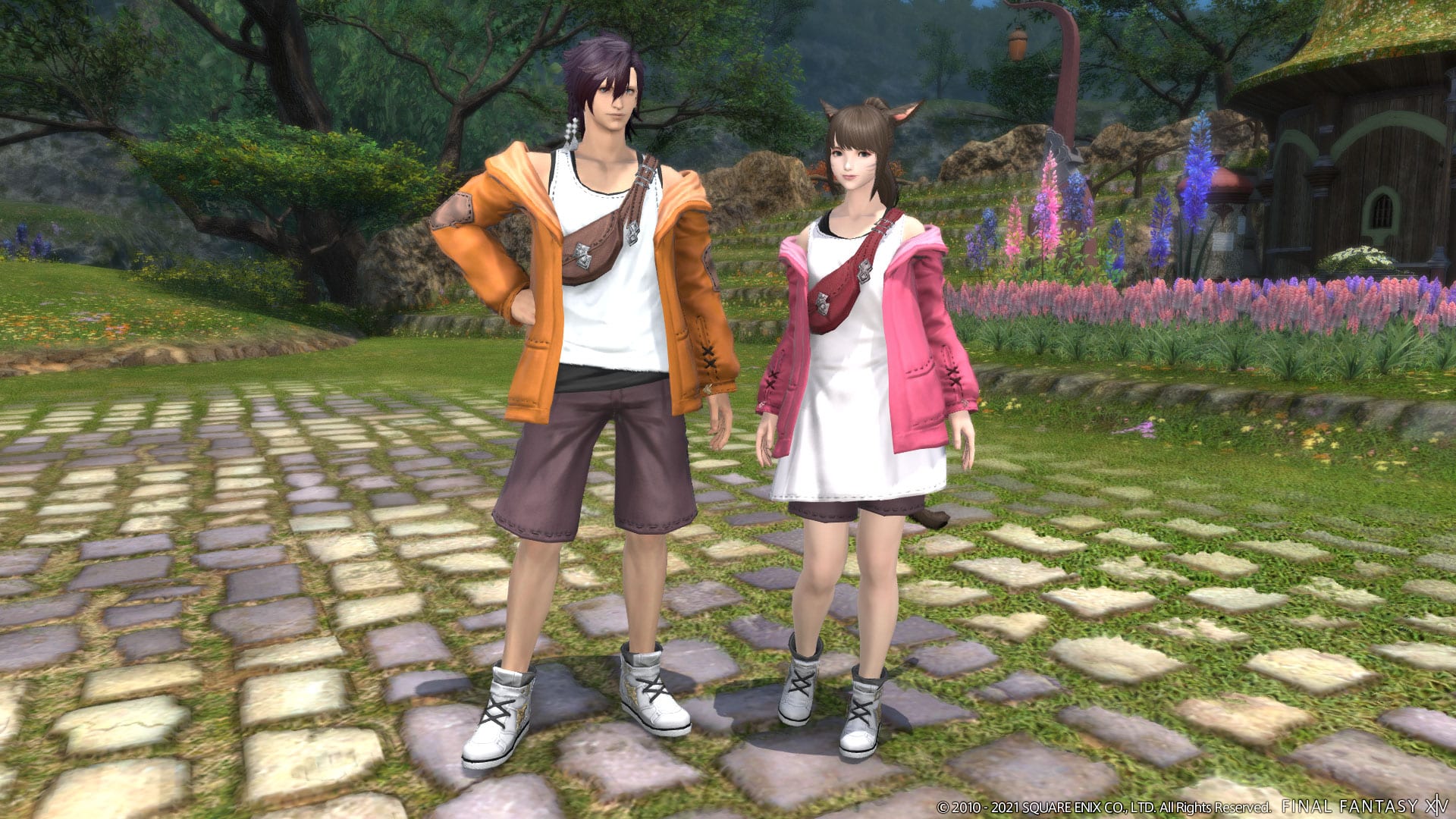 The update, which will come soon, will finally bring the final phase of the Ishgardian Restoration, letting players finally put the finishing touches on what appears to be the prototype for Ishgard’s housing wards.

The perspective of new housing isn’t the only reward, and this is exactly what the screenshots are about, including a new casual outfit, a crab mount, and a sweeping emote.

“With the residences of the New Nest providing homes for countless Ishgardians and the markets of Featherfall ever flourishing, the Firmament is evolving day by day into the living, breathing heart of the post-war Holy See. So it is that Lord Francel de Haillenarte turns his eyes to the fourth phase of the restoration effort, which will see the construction of a cultural district where nobleman and commoner, man and dragon alike might further enrich their lives through aesthetic pursuits.”