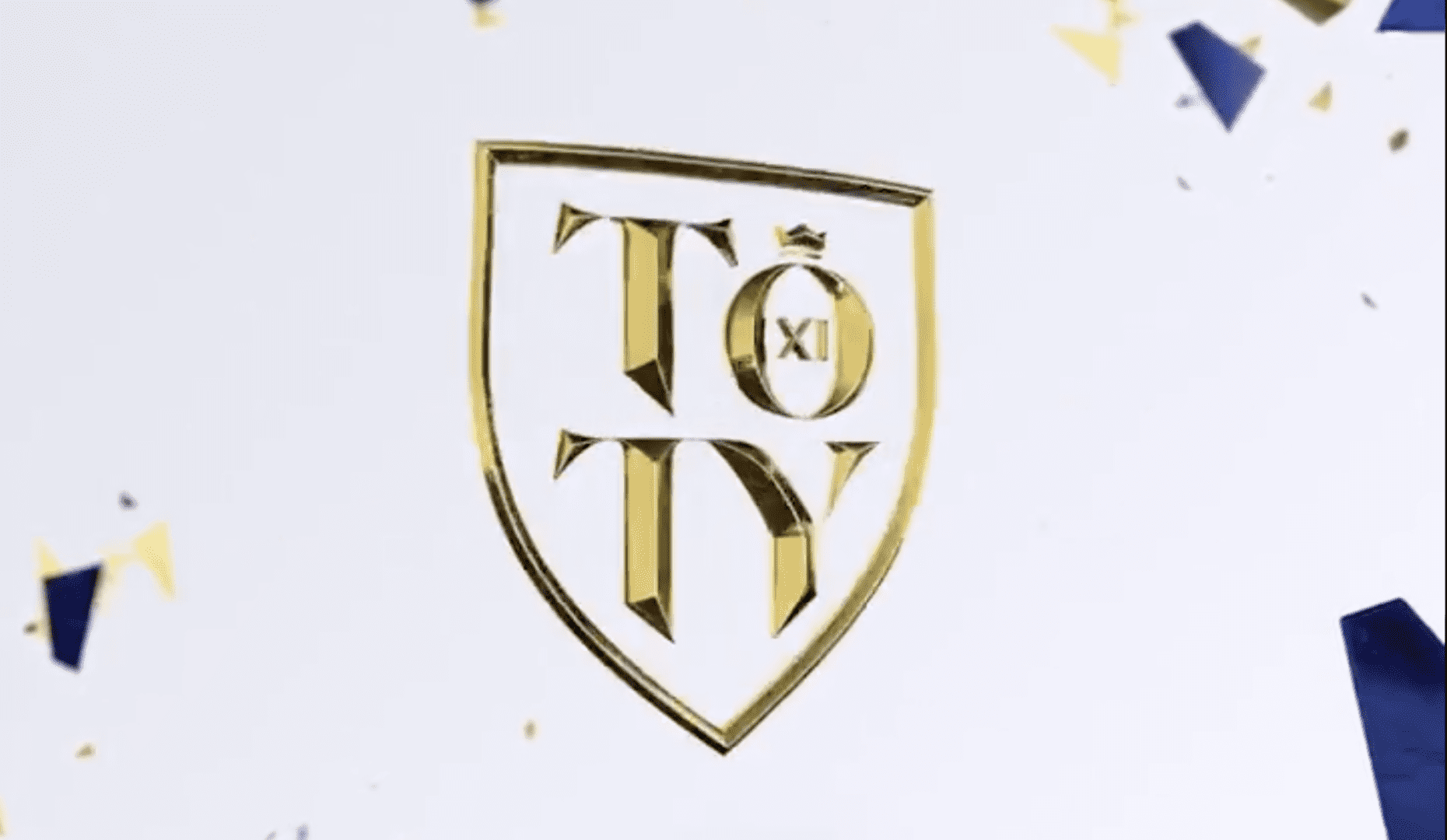 One of the biggest promos of the year, Team of the Year, is just around the corner and EA Sports has revealed that voting for the team will begin tomorrow, Jan. 7.

The news was revealed in a short video on the publisher’s Twitter account, but it reveals nothing more than the voting start time. They haven’t revealed exactly how the voting will work, who’s included, or when the cards will eventually be released into packs.

However, Team of the Year will likely work in a similar way to how it has in previous years, with you being able to vote for your options from a pre-determined set of players that EA Sports choose. It will then be narrowed down to one goalkeeper, four defenders, three midfielders, and one attacker who will be released into packs.

You’ll likely also see a Team of the Year 12th man vote added and some themed cards added to objectives and SBCs.

Also, since the Ballon D’Or did not run in 2020, there is no official Team of the Year to be swayed by, and it ensures that EA Sports doesn’t have to stick to a team decided by other people, which might see some surprise choices pop up in the squad.

While it’s not confirmed, you’ll likely have a few days to vote on the players, with the Team of the Year event starting in FIFA 21 on Friday, Jan. 15, once the second week of Headliners is over.

The vote for TOTY will also likely go live on EA Sports’ official website at 1pm ET tomorrow, although that’s not been confirmed either.

We’ll be sure to update you once the full list of players you can vote for is revealed and the final team is announced.