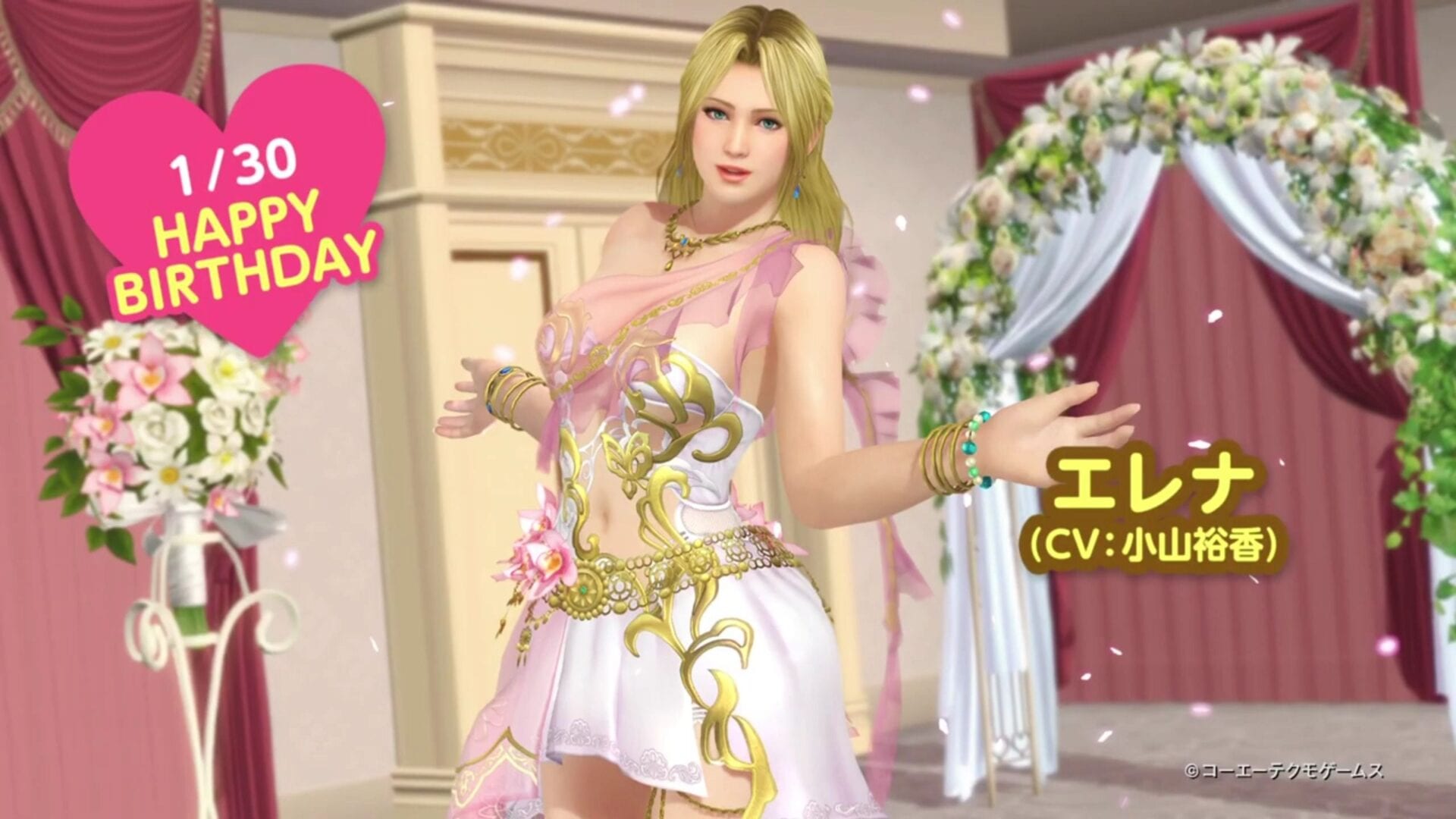 The developer released a new paid-only costume gacha with the usual terrible SSR chance that pretty much turns this into an inevitable money sink.

There is a 1.1% chance to draw an SSR, but the odds to get the new one are even poorer since they threw in random older costumes. You need to nail an abysmal 0.78% which certainly not easy.

Since only one gacha wasn’t enough, they also restored the costumes from last year, so you get two ways to sink money into the game instead of one. isn’t throwing money at frustrating low-chance gacha a joyous way to celebrate the new year?

Actually, I lied, because you actially have three ways to sink money into the game instead of just two.

A third paid-only gacha with the same terrible chances features another costume for new girl Lobelia, who won’t be available for free for several months.

Incidentally, this is not available in the Steam version in English, which is behind in content by approximately a year.

That being said, if you’re not interested in sinking money into the game, there still is something for you, as the usual freebies from the latest monthly livestream have been delivered, including a January trend gacha SSR ticket.

You can check out a trailers featuring the new costumes below.