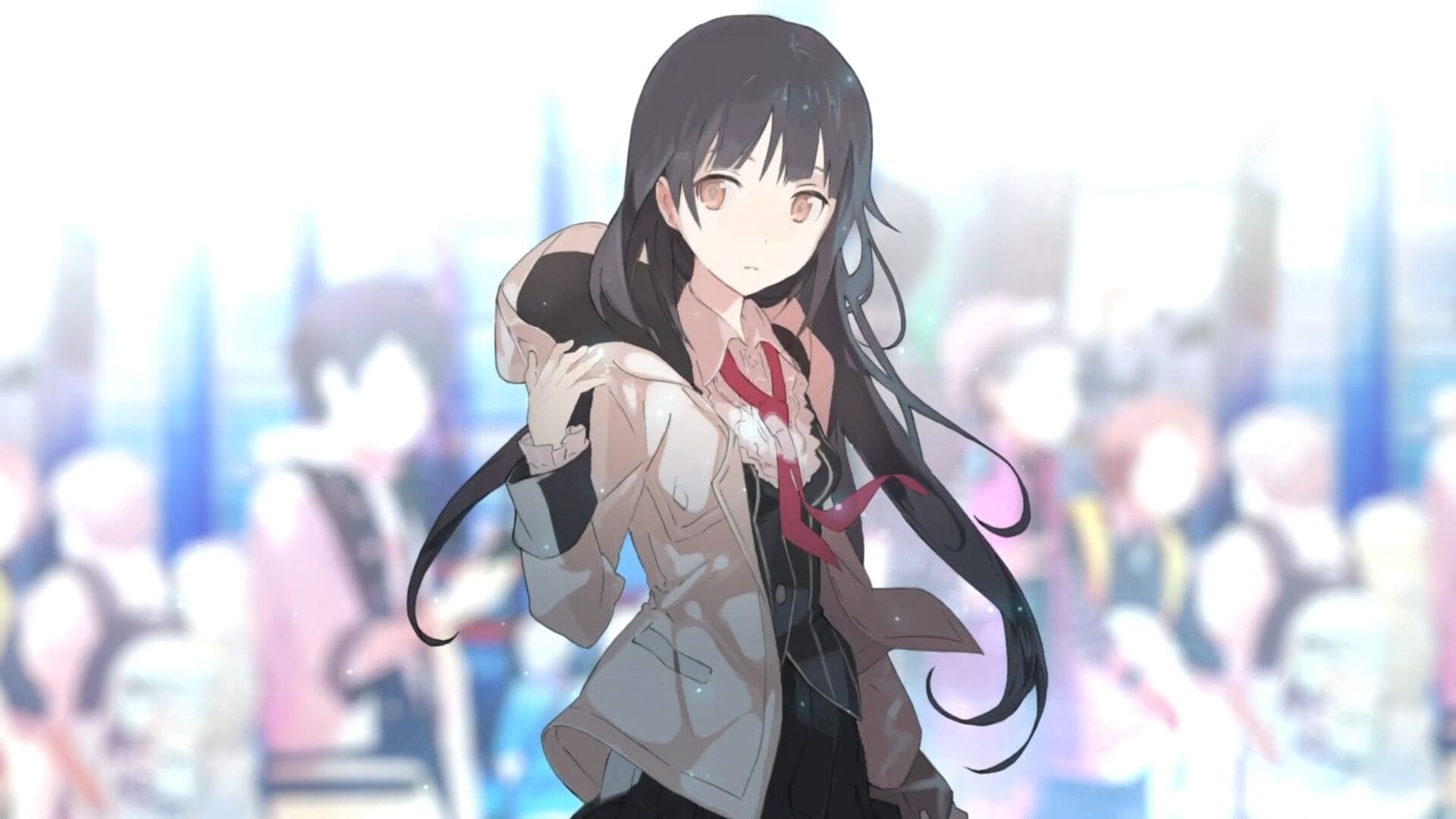 Today Acquire released the a new trailer of Akiba’s Trip: First Memory, known in the west as Akiba’s Trip: Hellbound and Debriefed.

The trailer provides a look at heroine Rui Fumitsuki, who returns from the original 2011 classic for PSP.

The Japanese release is coming on May 20 for PS4 and Nintendo Switch, while the western release is coming this year. For now, only PS4 and PC have been announced as the platforms for North America and Europe, but this doesn’t mean it won’t come for the Switch, as the announcement is quite old.

If you’re unfamiliar with Akiba’s Trip: Hellbound and Debriefed, you can read the official description from Xseed below.