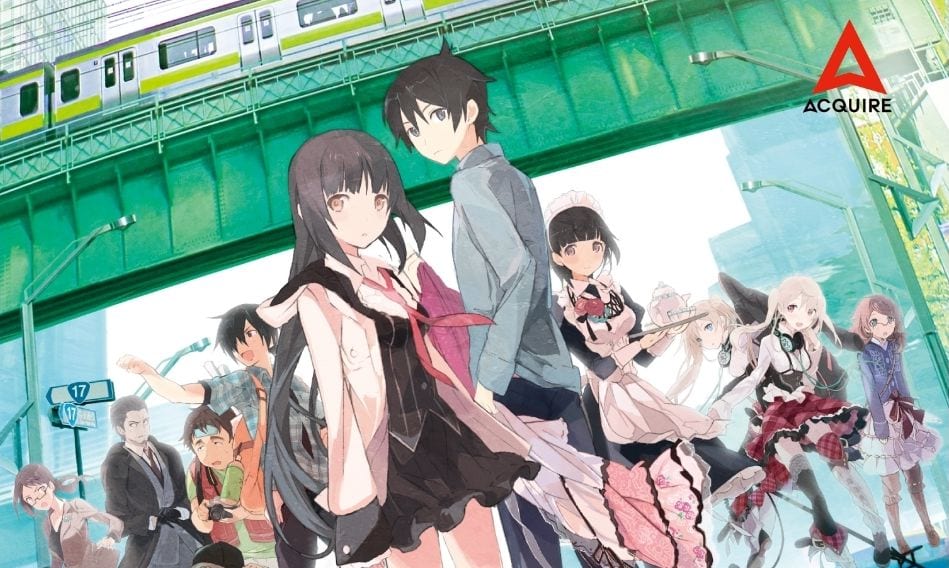 Today the Nintendo Switch version of the remaster of the original game of the Akiba’s Trip franchise was temporarily listed on the website of the Japanese retailer Yodobashi Camera alongside the previously announced PS4 version, titled for the west Akiba’s Trip: Hellbound and Debriefed.

While the listing has been taken down, the remaster for PS4 and Switch, titled for Japan “Akiba’s Trip: First Memory,” left a trail in the form of cover art and images, which you can see below, courtesy of Twitter user れんか.

On top of the standard edition, both consoles will receive a limited edition including a 40-page artbook, the reprint of the 132-page guidebook, and a two-disk soundtrack.

The local release date is May 20.

The western version Akiba’s Trip: Hellbound and Debriefed has been announced back in 2019 by Xseed games, and we know should be coming in 2021. That being said, Xseed only announced PS4 and PC as platforms so far. It’ll be interesting to see if the game will come west on Switch as well.

If you’re unfamiliar with the game, it was originally released in 2011 for PSP, followed by the sequel Akiba’s Trip: Undead & Undressed in 2013, and then Akiba’s Beat in 2016.

If you’re unfamiliar with the game, you can read the official description from Xseed below.