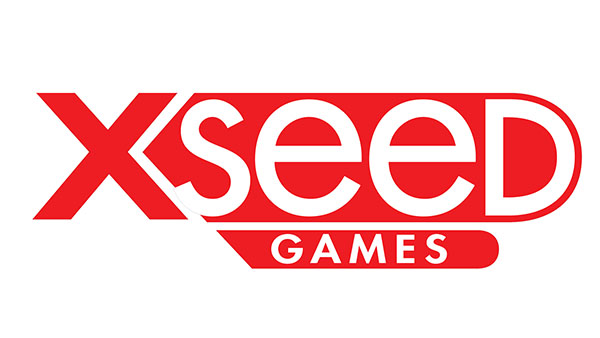 Today XSEED Games reached out with a press release to announce its E3 lineup, and it had the surprise announcement of Akiba’s Trip: Hellbound & Debriefed on top of the tease of one.

First of all, we learn that a “surprise announcement” will come during E3. At the moment there is no indication on what this surprise could be. All we know is that it’s a game.

A new game has already been announced, and it’s Akiba’s Trip: Hellbound & Debriefed. If you’re unfamiliar with it, it’s the original Akiba’s Trip game, coming to PS4 and PC at a yet undisclosed date.

On top of that, the publisher‘s lineup includes Sakuna: Of Rice and Ruin coming this winter for PS4, PC, and Switch, Heroland coming in 2019 for PS4 and Switch,  BurgerTime Party! coming to Nintendo Switch in the fall, Rune Factory 4 Special coming this year for Switch, and Senran Kagura Peach Ball, bound for the Switch on July 9 and for PC later in the summer.