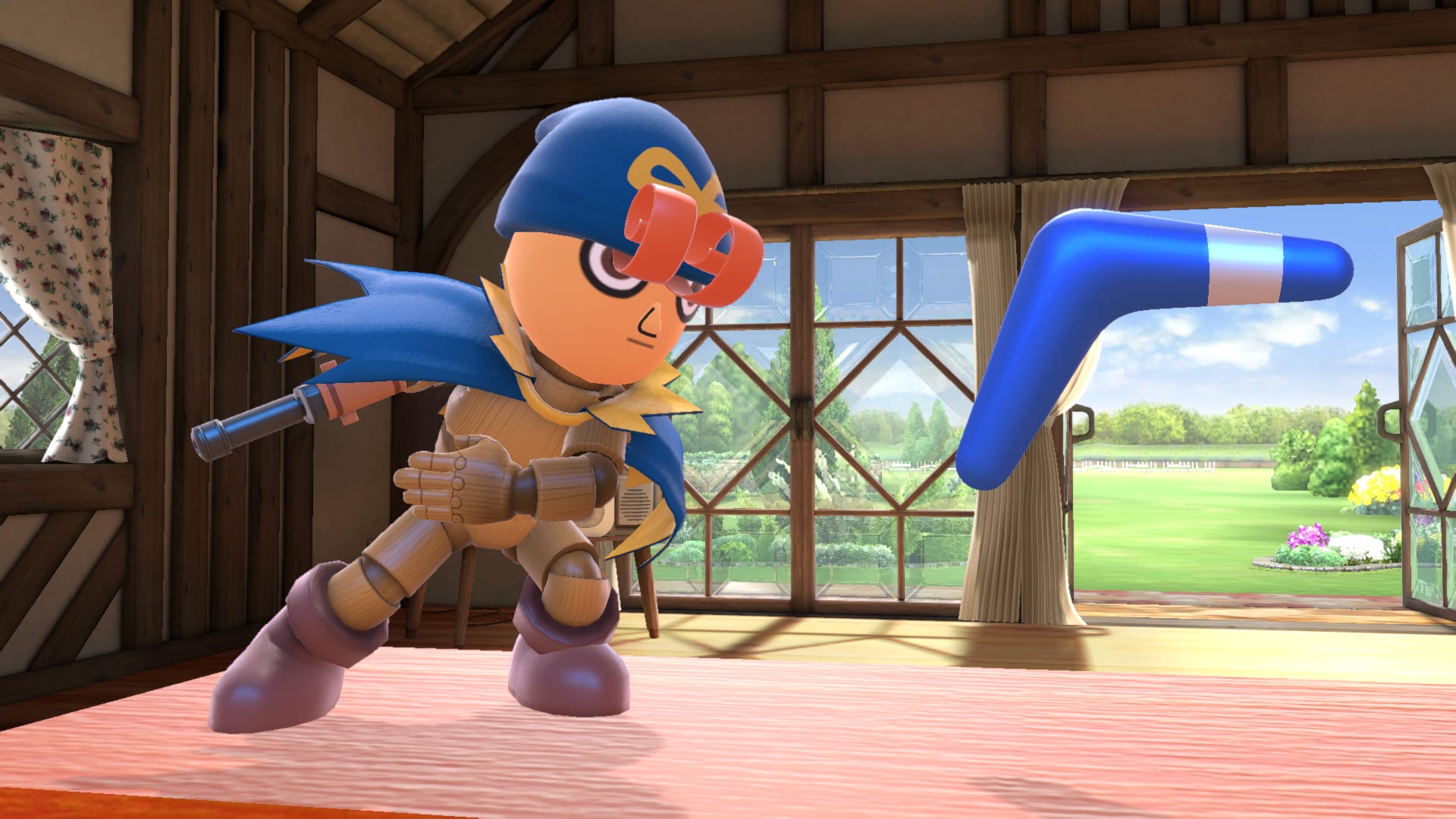 The handsome, villainous swordsman from Final Fantasy VII, Sephiroth, has made his way into Super Smash Bros. Ultimate, along with a new stage, new Mii Fighter costumes, and a variety of memorable tunes from the iconic JRPG. The game also received a new update, and Nintendo has released the 10.0 patch notes, which we’ll list below.

It’s worth noting that this isn’t that big of an update in terms of character adjustments. This update is essentially all just for Sephiroth, but there will be another patch coming on Dec. 22 that will most definitely balance out some of the fighters, like usual.

If you missed out on the gameplay presentation from earlier this week, you can watch it in full down below:

If you’re wondering just how to get your hands on the villain from Final Fantasy VII in Super Smash Bros. Ultimate, we have a dedicated guide for that.

Super Smash Bros. Ultimate is now available exclusively for the Nintendo Switch. You can read our scored review here to find out why it’s so dang good.