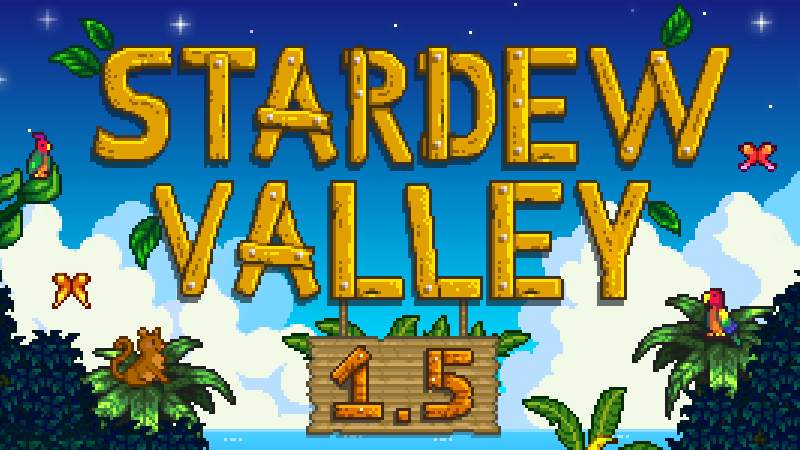 Developer of Stardew Valley, ConcernedApe, took to Twitter recently to confirm that the game’s recent 1.5 update would be making their way to consoles “early next year.”

While the developer doesn’t want to promise anything, they mentioned that it could be ready by the end of January.

At the very least, it seems like the update is on track to be added early next year as ConcernedApe said. All too often developers and publishers have creative definitions of timelines and early next year could mean anything from January to June. Fortunately that doesn’t appear to be the case here.

As far as the mobile version of Stardew Valley goes, though, there’s no timeline yet available. Fans there will have to be patient and check in on the progress until the timeline becomes clearer.

You can read the full spoiler-free blog post right here. If you’re interested in viewing the full changelog (with spoilers!) for Stardew Valley version 1.5, you can see it here.

If you can’t wait, you could check out our recent Stardew Valley holiday gift guide and see if there’s some cool swag you can pick up in the meantime.