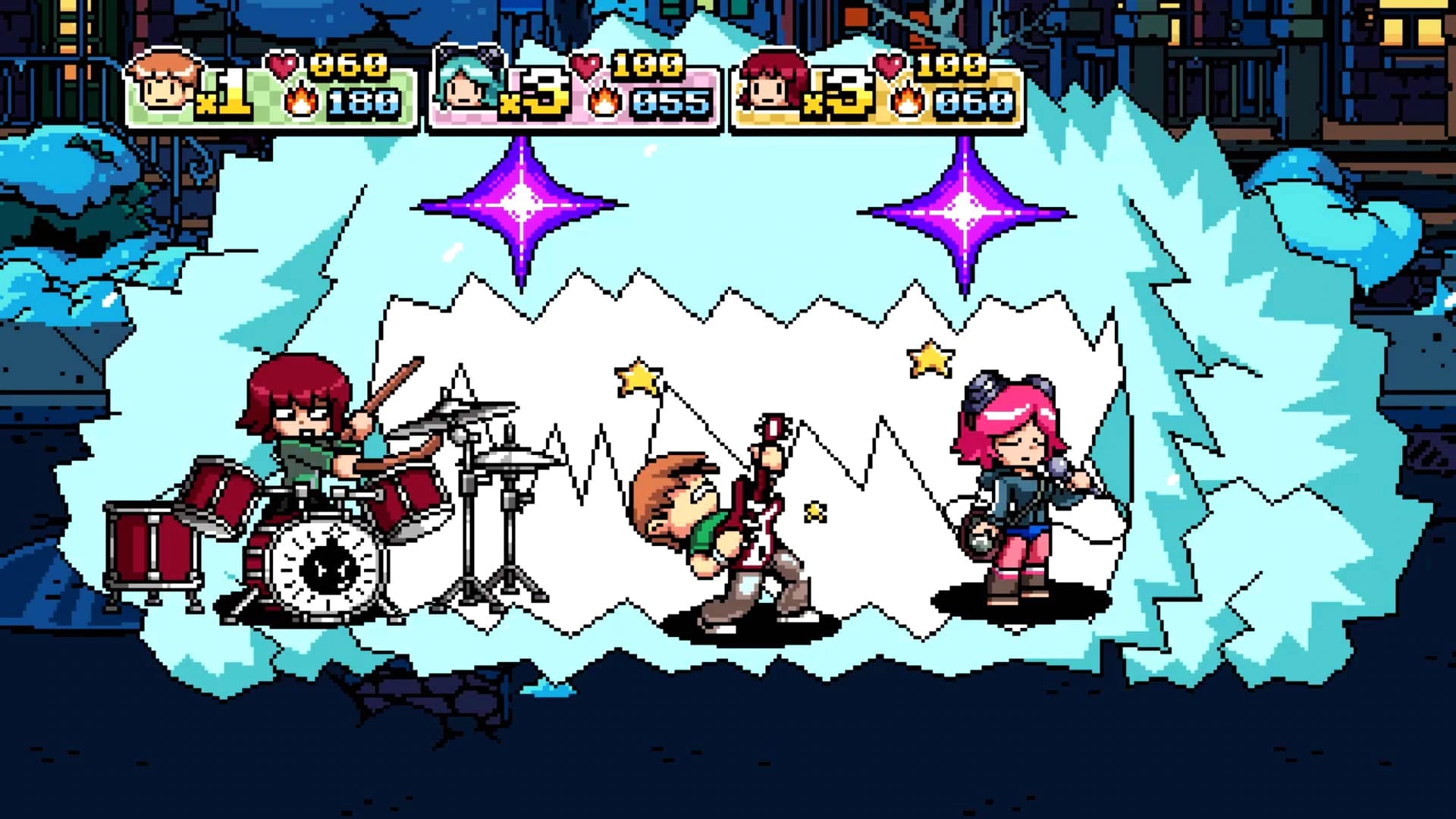 Ubisoft announced today that Scott Pilgrim vs. the World: The Game Complete Edition will be returning to digital storefronts for PC and consoles on Jan. 14, 2021.

The Complete Edition of the 2010 video game based on the film and the comic book series of the same name will include the original game and two add-on packs featuring additional characters Knives Chau and Wallace Wells.

Scott Pilgrim vs. the World: The Game Complete Edition will be available digitally on Jan. 14 for PC, Google Stadia, PlayStation 4, Xbox One, and Nintendo Switch. No physical release has been announced.

Scott Pilgrim vs. the World: The Game originally launched on the Xbox 360 and PlayStation 3 in August 2010 alongside the film, but was delisted from the digital marketplaces in December 2014.

Fans of the franchise and the 2D arcade-style beat ’em up game hoped the game would come back for the 10-year anniversary of the series, and even creator Bryan Lee O’Malley said last August he would be “surprised” if it did come back.

O’Malley said that Ubisoft reached out to him two days after the tweets, and the company announced in September that the game would indeed be coming back this holiday season.