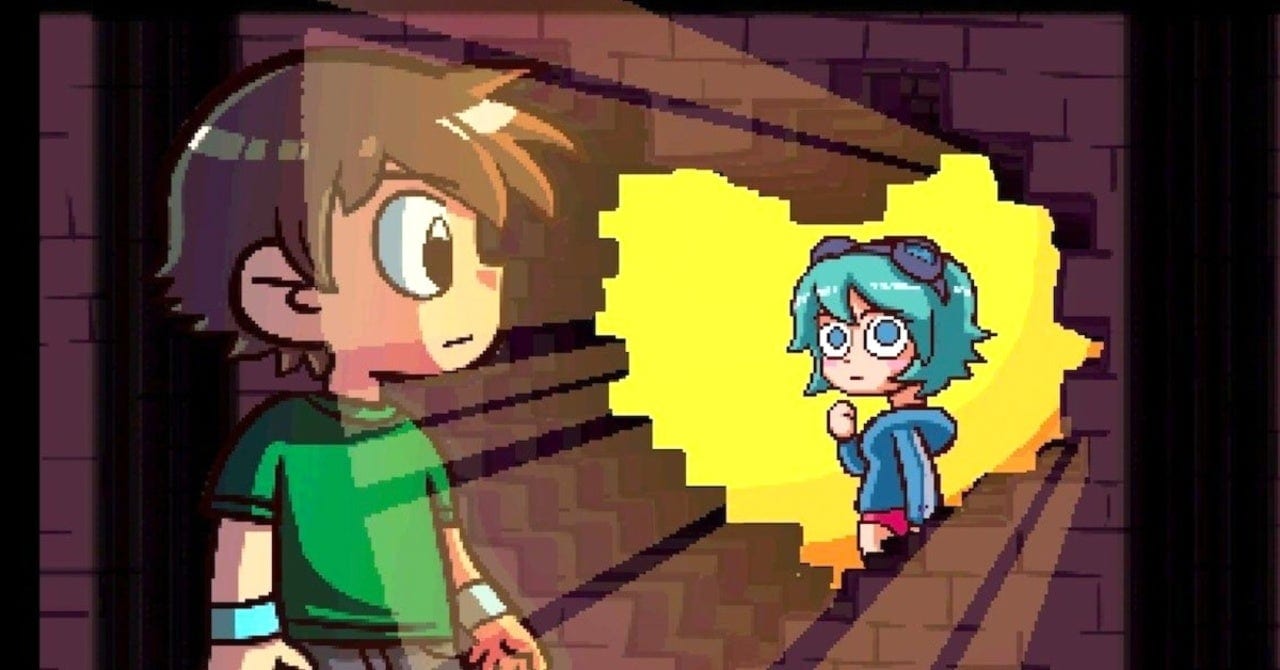 Scott Pilgrim vs. The World concluded back in 2010 and quickly spawned a movie and video game adaptation. However, not long after the video game was released, it became unavailable for download due to being de-listed on digital storefronts.

This year marks the 10-year anniversary of the series, and it looks like it’s possible that the game could resurface yet again.

Over on his Twitter account, creator Bryan Lee O’Malley stated that Ubisoft has reached out to him.

Without any further details given, we can only speculate that this has to do with the game’s de-listing. And with this year being the series’ 10-year anniversary, it’s entirely possible that Ubisoft could be interested in re-releasing the game on modern platforms yet again. Whatever the case, we’ll keep you updated as more info comes our way.