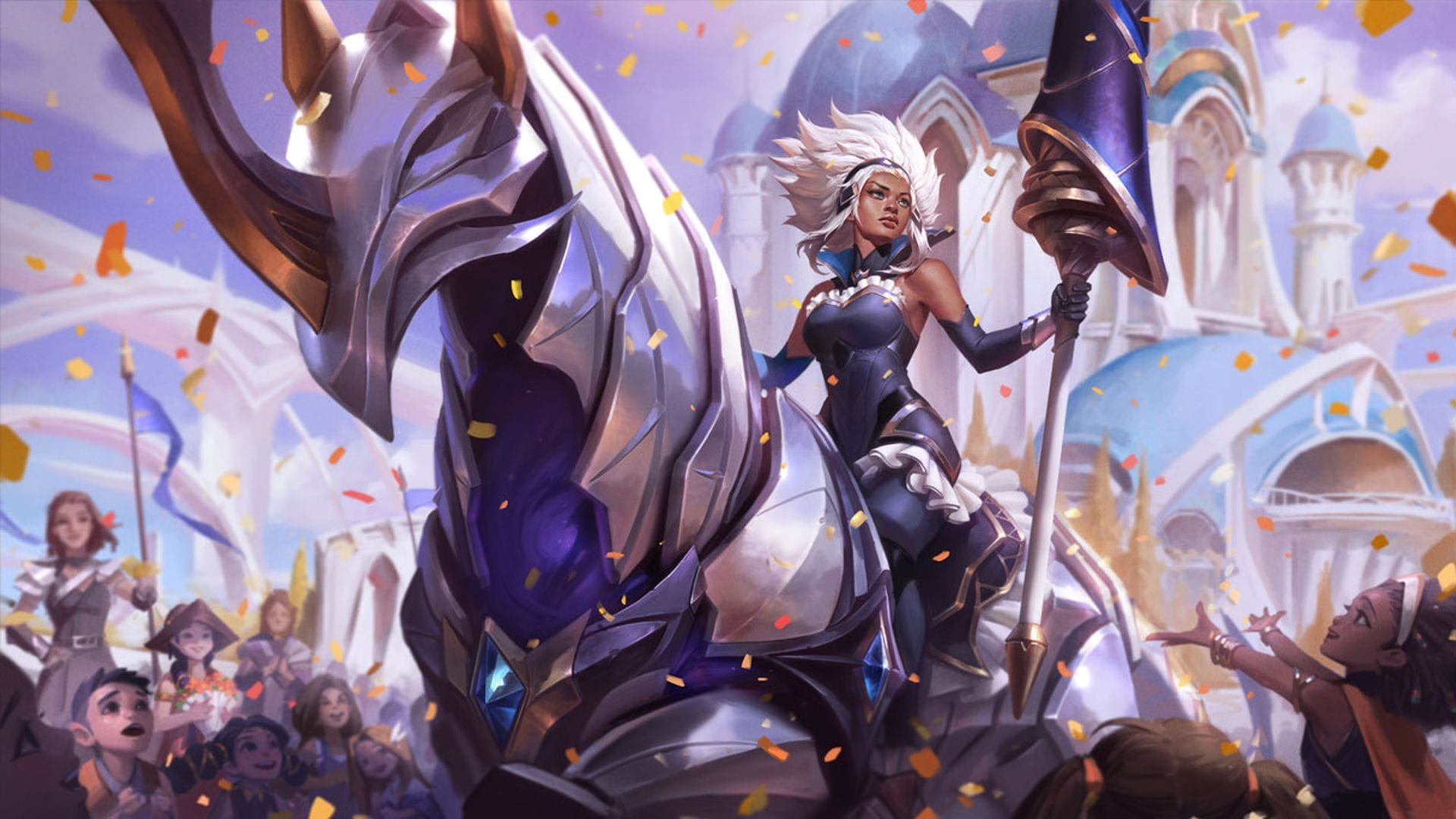 Developer Riot Games is set to expand its popular League of Legends universe with its first MMO. The news comes by of a Tweet from Greg Street, vice president of intellectual property and entertainment, who candidly replied to one fan’s question asking about the nature of his new role with the studio.

Street had earlier made an announcement that he was heading up development efforts on a new project that fans were eagerly awaiting.

My recent job at Riot has been to help develop the League universe, which we’re going to need!

Because it is time. My new job is to kick off a big (some might say massive) game that many of you, and many Rioters, have been asking us to create.

Soon after, one fan wishlisted an MMO in exuberant fashion, and Street simply responded:

It is an MMO

It was a rather nonchalant way of revealing a game that League of Legends fans have, indeed, long been hankering for. Although, the confirmation is perhaps not all that unexpected given Riot Games’ string of announcements last year revealing several new projects, as well as a general shift in strategy to branch out and expand the IP.

So far, that’s resulted in the launch of its new tactical 5v5 shooter, Valorant, a card-game called Runeterra, and mobile and console versions of League of Legends called Wild Rift.

As of yet, no specific details have been disclosed as to the nature of the MMORPG, but it obviously takes place within Runeterra, the same world as League of Legends.

Greg Street was the creative beyond the League of Legends animated series Arcane, and previously worked for Blizzard as a lead systems designer for World of Warcraft.