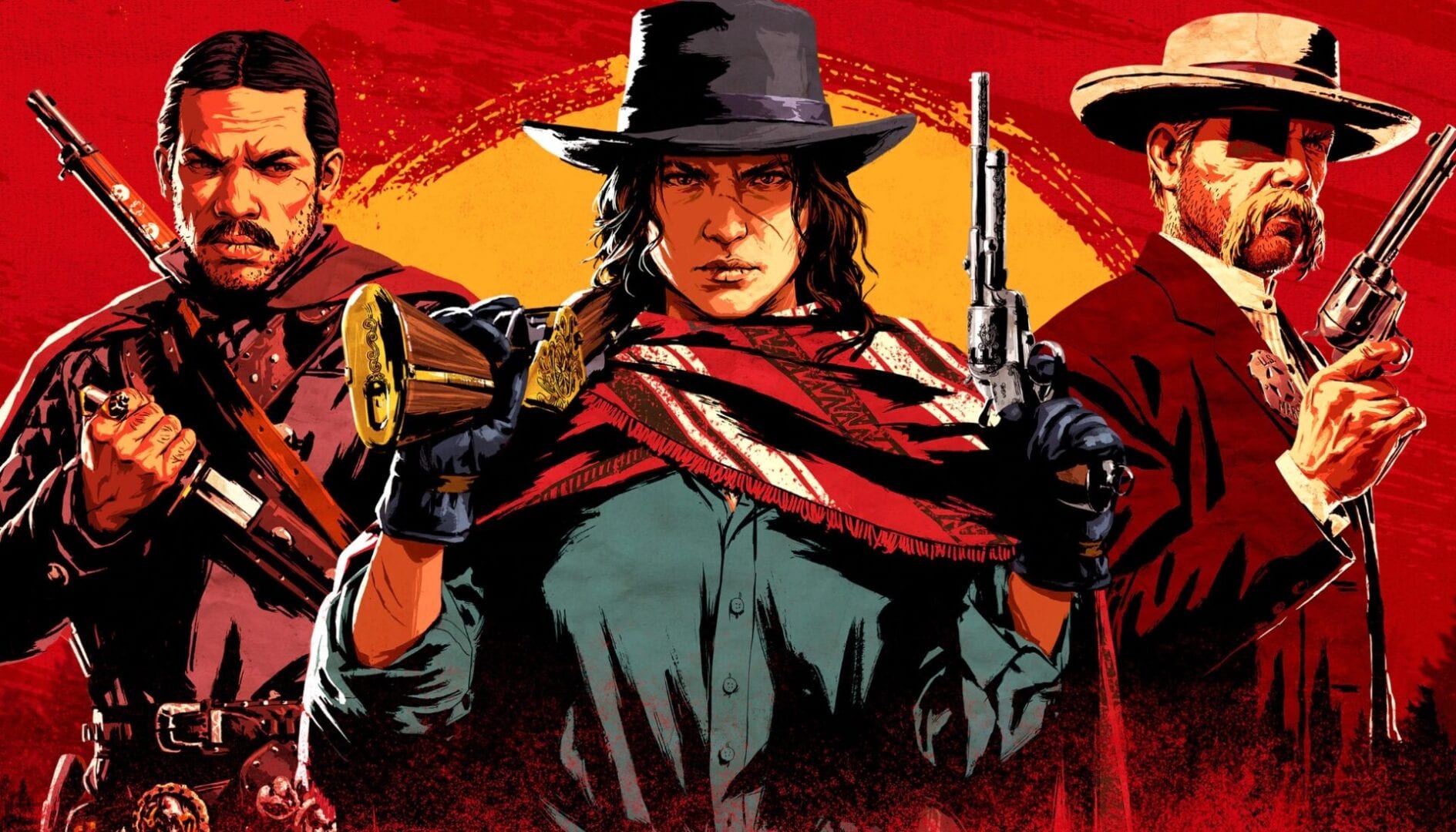 The news was revealed last week that this version of the game would be coming out, but Rockstar has also released some new trailers to hype up the standalone release.

The first trailer gives players a glimpse into the new Bounty Hunter role, which lets folks live out their dreams of tracking down criminals in the wild west. As for the other video, it simply shows off some of the missions from Red Dead Online and what new players will expect going in.

You can watch both of them down below:

Here’s a description of the game from its PSN store listing:

Forge your own path as you battle lawmen, outlaw gangs and ferocious wild animals to build a life on the American frontier. Build a camp, ride solo or form a posse and explore everything from the snowy mountains in the North to the swamps of the South, from remote outposts to busy farms and bustling towns.

Chase down bounties, hunt, fish and trade, search for exotic treasures, run your own underground Moonshine distillery, or become a Naturalist to learn the secrets of the animal kingdom and much more in a world of astounding depth and detail.