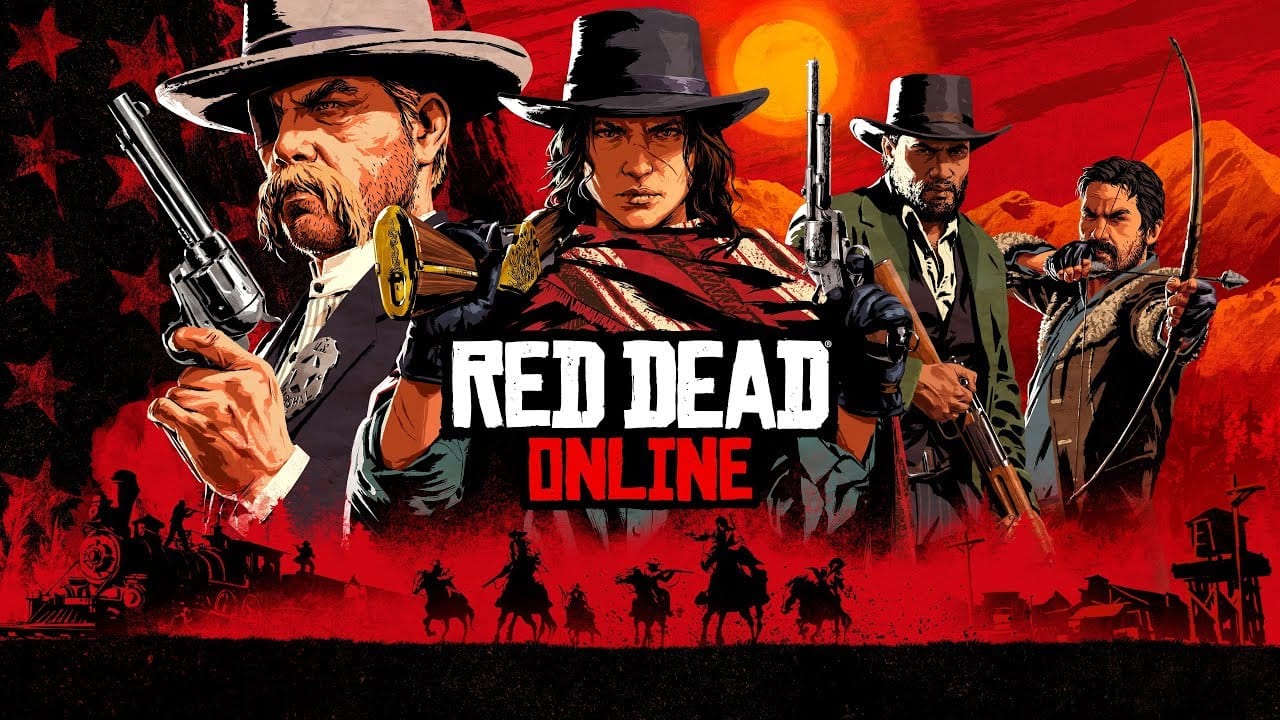 Rockstar Games has announced that Red Dead Redemption 2’s popular multiplayer mode, Red Dead Online, will launch as a standalone game for the first time next month, Dec. 1. The game will include all of the content released for the mode so far and cost just $4.99 as a special 75% discount offer until February 2021.

After having initially released as an expansion to the single-player story mode in 2019, Red Dead Online has been growing in scale thanks to a sold post-launch support program from Rockstar.

A wealth of new content, from story-based co-operative missions to “Specialist Roles” that offer unique role-playing opportunities for the ultimate cowboy simulation, has turned Red Dead Online into a robust multiplayer experience similar to its hugely successful GTA Online.

And the content seems destined to continue coming thick and fast; only a few months prior to today’s news Rockstar announced two substantial new content updates for both Red Dead and GTA Online.

“Bounty Hunters across Red Dead Online will have an influx of fugitives to deal with, as the Bounty Hunter Role is enhanced with new criminals to track down and Prestigious level equipment and skills to unlock across 10 more Bounty Hunter ranks. There will also be new Legendary Bounties and a 100 Rank Outlaw Pass.”