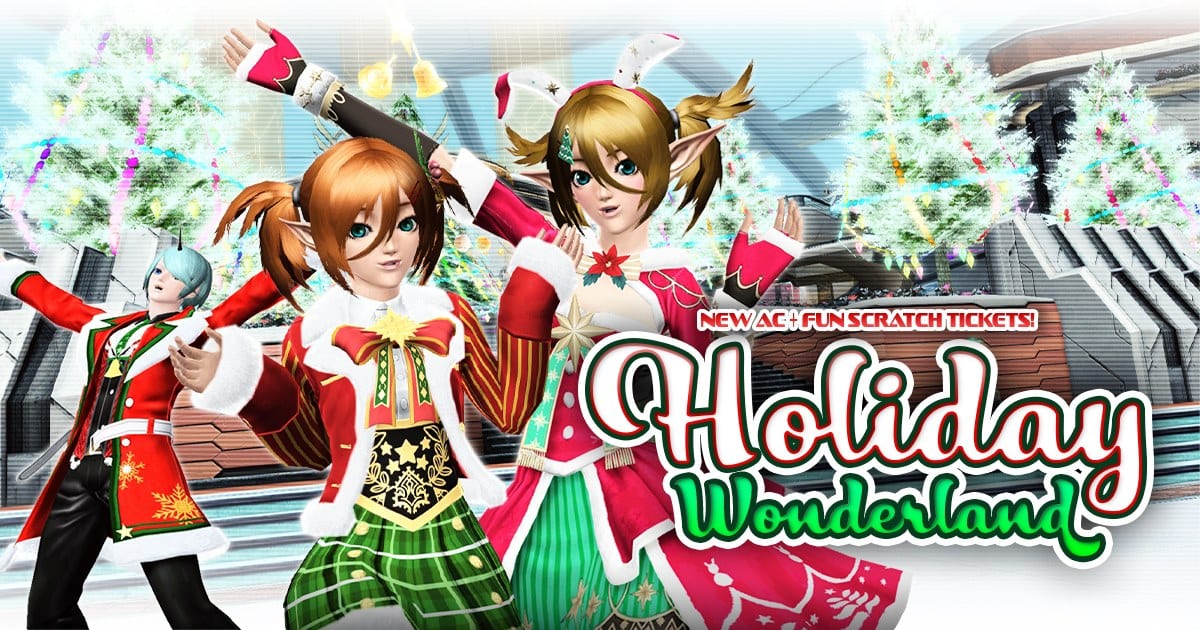 This time around the collection is “Holiday Wonderland” and it’s all about what you think it is, with plenty of festive outfits and accessories for your character.

Of course, there are also other elements like hairstyles, CAST parts, and even emotes.

The collection will be available starting on Dec. 16 and until Jan. 13, covering the period across the upcoming Holidays.