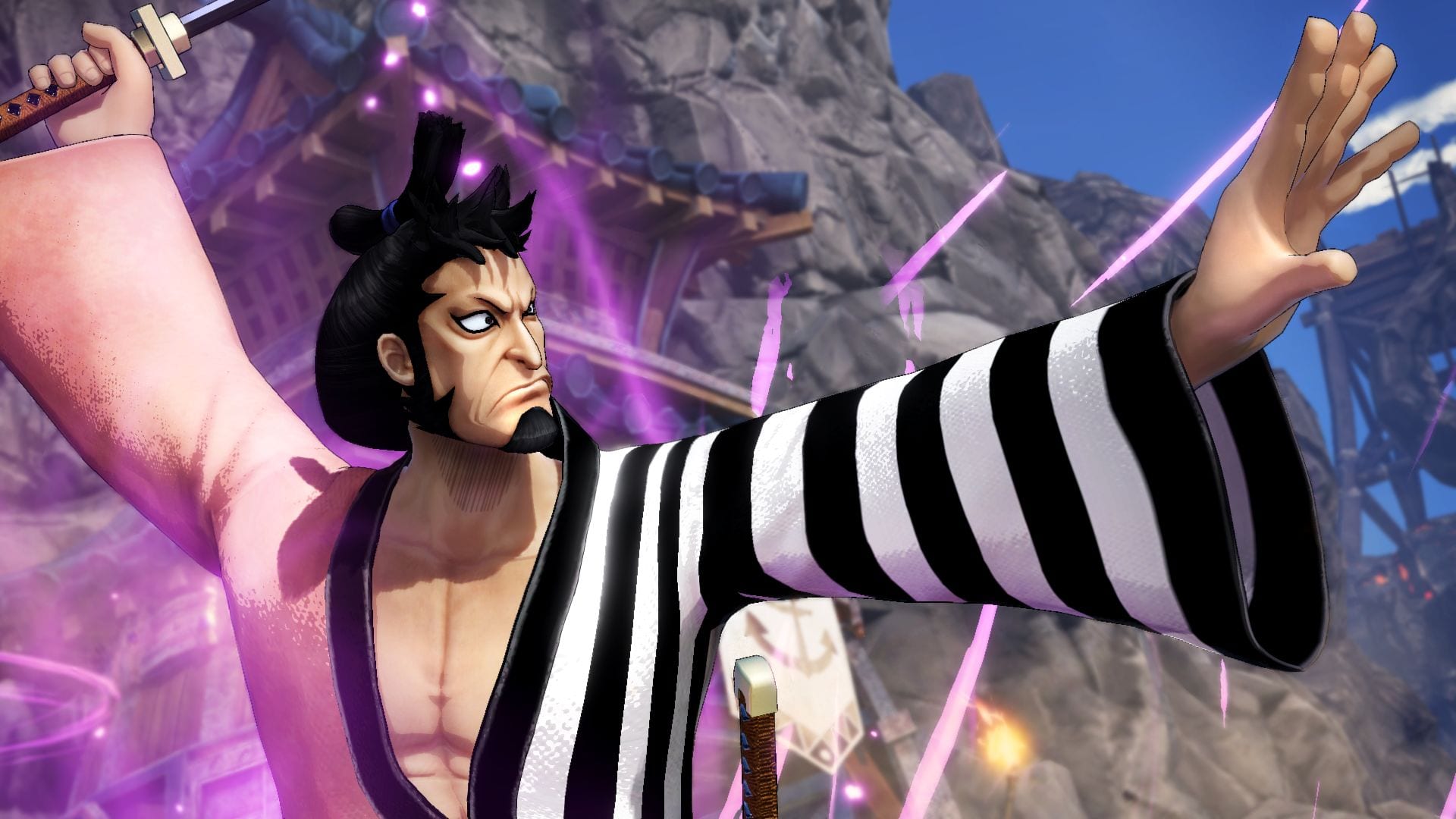 Bandai Namco revealed a new trailer showing one of the characters who will be added to its recent Musou-style game One Piece: Pirate Warriors 4.

The character is the recently-revealed Kin’emon, who will come as DLC alongside Okiku and another yet unknown warrior before the end of the year.

You can check him out below and see how he fights.

Here’s how Kin’emon is described officially by Bandai Namco.

“Kin’emon is a samurai from Wano Country who fights fire with fire using his Foxfire techniques. He can also create clothing at will using his Devil Fruit powers, though he calls it “sorcery.” He originally sailed to Punk Hazard to find his son Momonosuke; there, he met the Straw Hat Pirates and decided to accompany them. For some reason, he has an intense hatred of pirates and dragons.

Kin’emon is a foxfire samurai who can control fire.
He can cloak his sword in fierce flames to burn all enemies within range.”