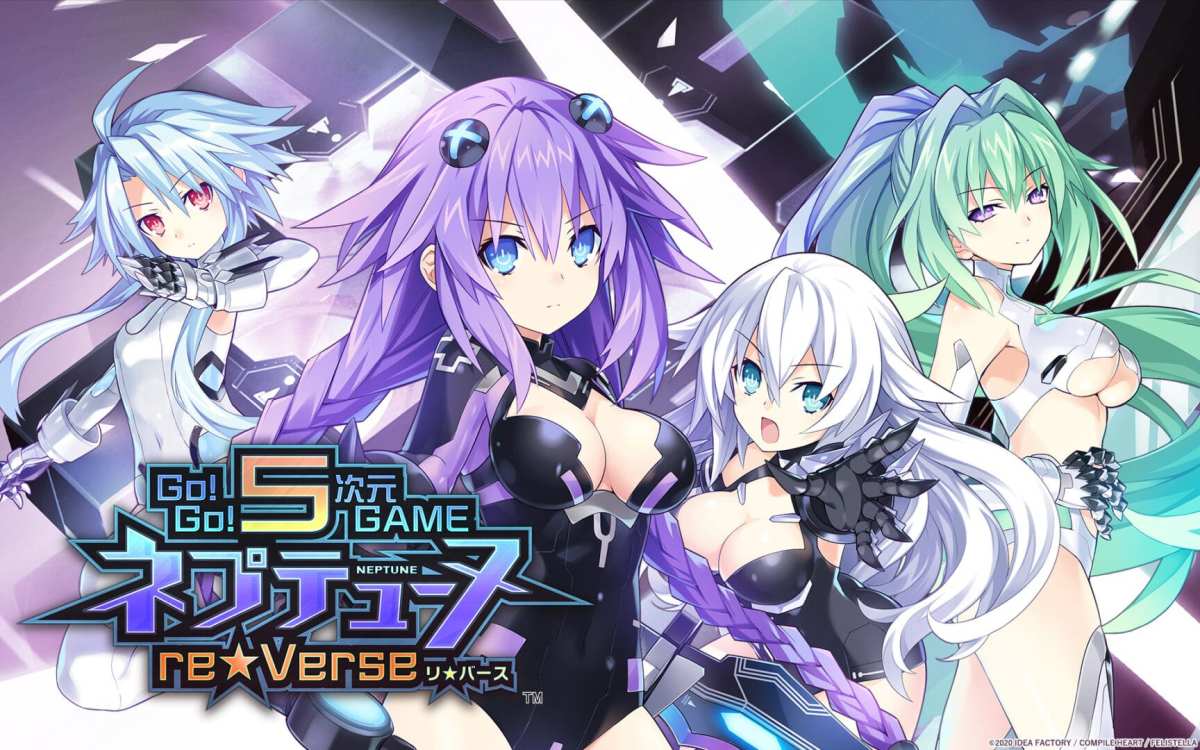 The game will come in 2021 for PS5 with both physical and digital editions.

Below you can check out the announcement key art and screenshots.

Story
Gamindustri – A distant world comprised of four nations, each under the divine protection of a Goddess.

The Gang of Four – Your party member limit is now increased from 3 to 4 members! Transform Neptune and the Goddesses by activating HDD Mode to amp up attacks.

If you want to see more, you ca take a look at the original announcement for Japan, a few screenshots, a trailer featuring the opening cutscene, more screenshots, and plenty of gameplay videos.