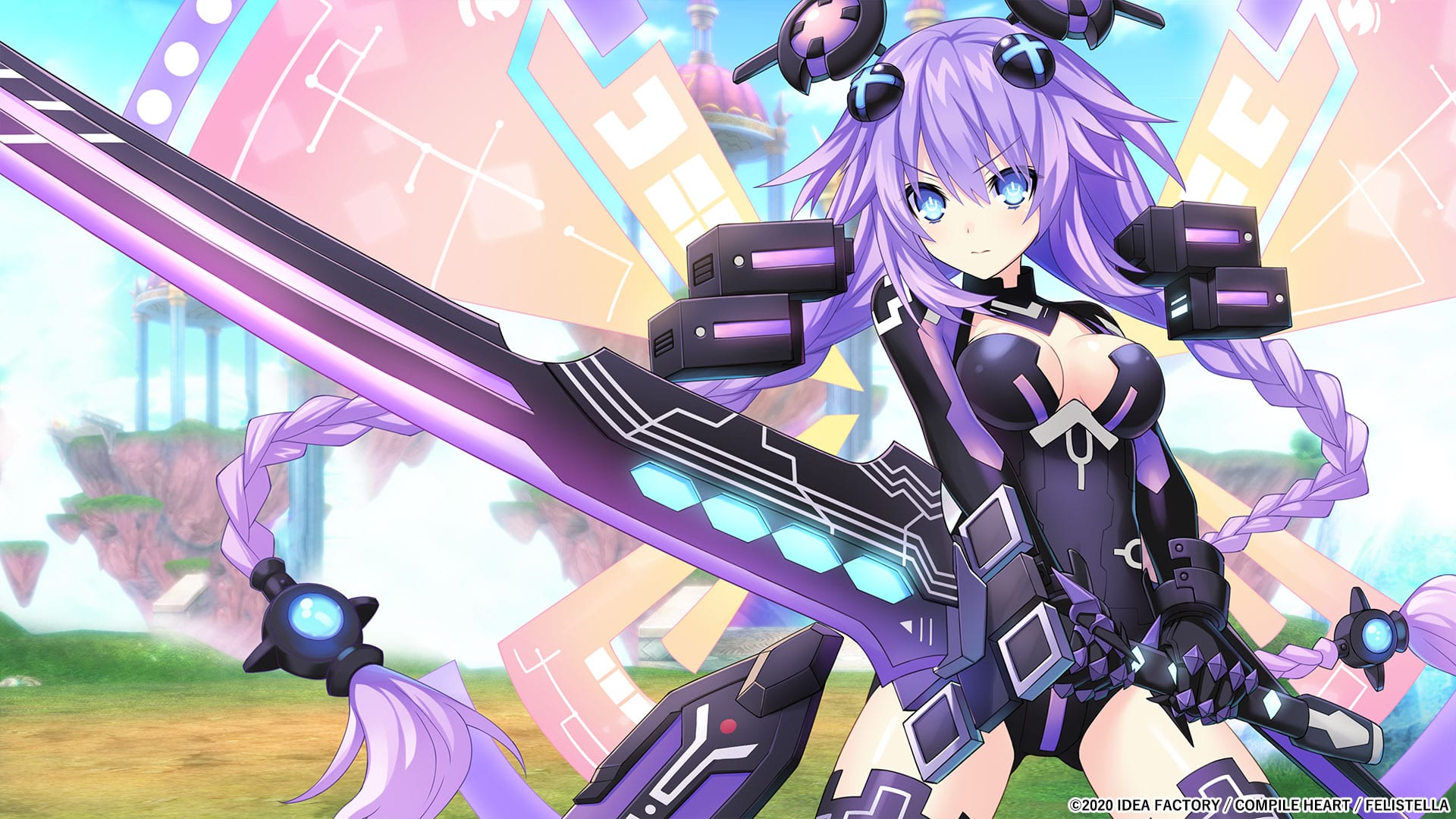 On top of that, two more images showcases the quality of the event CGs we can expect from the game.

That being said, it will come with a few additional tweaks, starting with the party size that has been increased to four from three, so you can fight with all the four goddesses together.

An “Arrange mode” has been added on top of the “original mode,” featuring a redesigned balance. You can play with all the characters regardless of your progress in the story.

There will also be a tutorial mode in which Neptune herself will explain the basics of the game, a fishing minigame, and the ability to read the story of the original game to compare which parts have been changed.

Go! Go! 5D Game Neptunia ReVerse will release in Japan for PS5 You can take a look at the original announcement, a few screenshots, and a trailer featuring the opening cutscene.