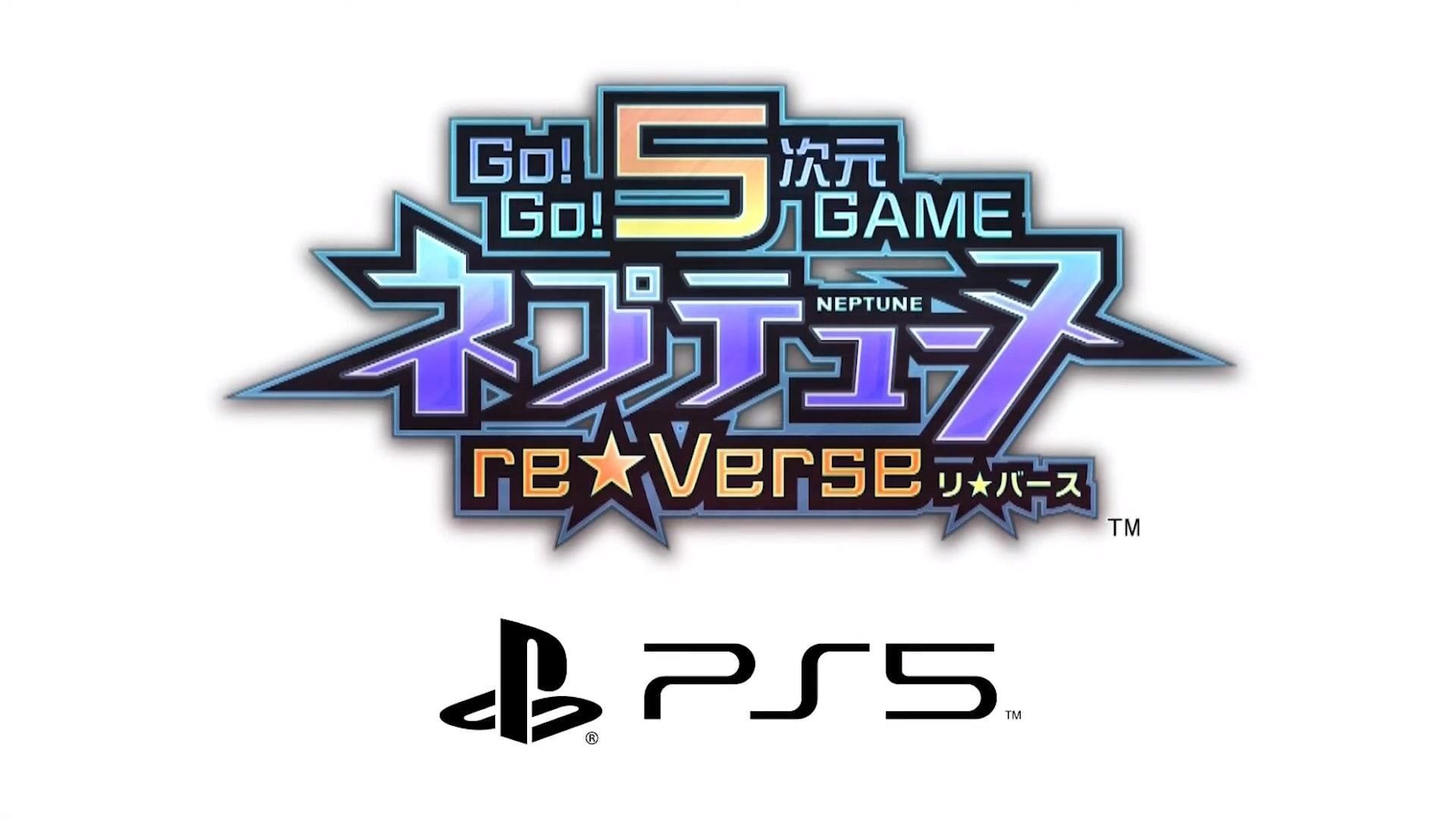 Today Compile Heart announced a brand new game of the Hyperdimension Neptunia series, but this is special for two reasons.

First of all, its announcement celebrates the 10th anniversary of the popular JRPG series. The original Hyperdimension Neptunia originally launched in Japan on August 19, 2010 for PS3.

The second reason is that the game is in development for PS5.

At the moment, all we know is the title: “Go! Go! 5-Jigen GAME Neptune Re★Verse,” which translates as “Go! Go! 5D Game Neptunia ReVerse.”

Further details will be provided in September, likely around the Tokyo Game Show timing.

Below you can enjoy the video in which Compile Heart president Norihisa Kochiwa makes the announcement and introduces the official logo.

A celebratory 10th-anniversary website has also been opened for the series including comments from developers and voice actresses, and special artwork.

In meanwhile, western fans are waiting for the release of Neptunia Virtual Stars for PS4, which will be released in North America and Europe in 2021.

Of course, it’ll likely be a while before we hear of a western release of this new game for PS5. Hopefully, Idea Factory international will manage to close the gap a bit between Japanese launches and those of the western localizations.