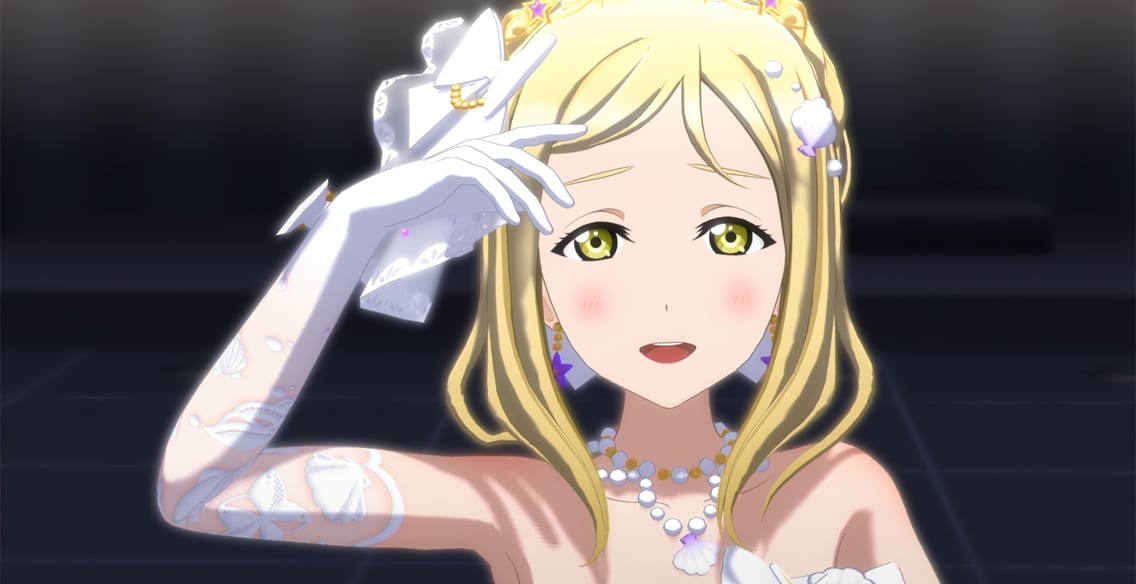 First of all, the basic game for PS4 will be free, including 8 songs by μ’s and Aqours (four per band) and three costume sets (μ’s, Aqours, and Saint Snow).

It will release on March 24, 2021 with Japanese voices and subtitles in Japanese, English, and Chinese (traditional and simplified).

That being said, if you want the full experience you will need to be ready to splurge, as The Idolmaster fans will likely be familiar with.

A whopping 117 songs and 60 costume packages can be added to the game via optional paid DLC.

Two Memorial Special Packs are available exclusively at the Square Enix Store dedicated to μ’s and Aqours and priced at 8,778 yen each (approximately $84).

There are two modes created exclusively for the PS4 game. The first is the Live Viewing Mode in which you can just watch the songs and take pictures without the rhythm game part, controlling camera angles and such.

The Live Medley Mode includes the rhythm games and you can create sets of up to 20 songs.

Below you can check out videos with the first gameplay and a trailer of the Memorial Special Packs.

On top of that, the first gallery shows the base costumes and gameplay, the second shows all the DLC song sets, and the third all the DLC costume sets.

It focuses on bands of school idols like the aforementioned μ’s, Aqours, and Saint Snow as they struggle to achieve success usually starting from nothing.