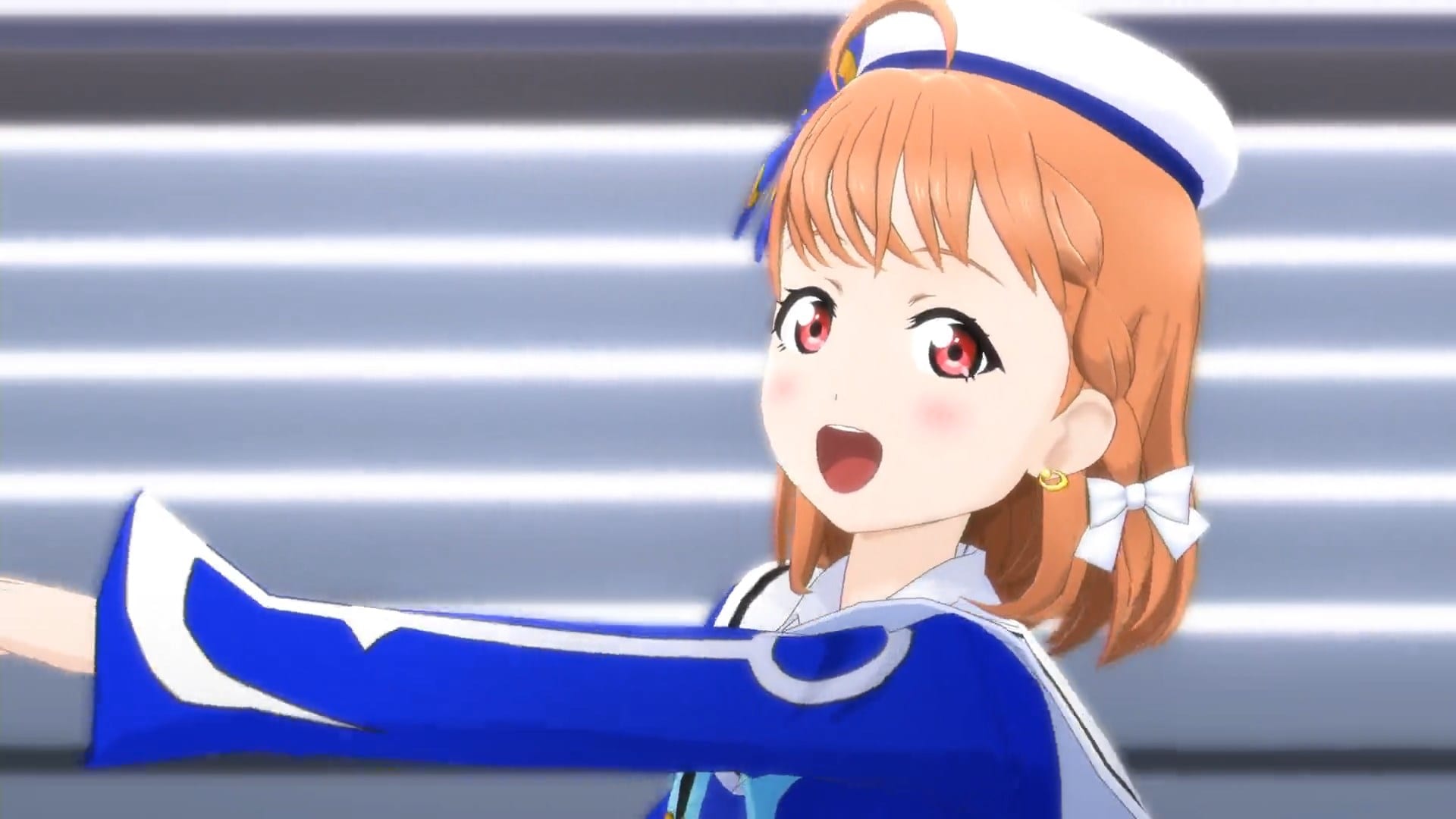 It’s defined as a “rhythm game in which you can enjoy live performances from μ’s, Aqours, and Saint Snow” on a big screen.

It’s a single-player game and price/release window have not been announced.

You can check out the teaser trailer of Love Live! School Idol Festival ~after school ACTIVITY~ Wai-Wai!Home Meeting!! below and be as surprised as I am.

You can also check out a video from the official site showing off more of the visuals. Unfortunately, there’s no audio.

It focuses on bands of school idols like the aforementioned μ’s, Aqours, and Saint Snow as they struggle to achieve success usually starting from nothing. You know the plot.