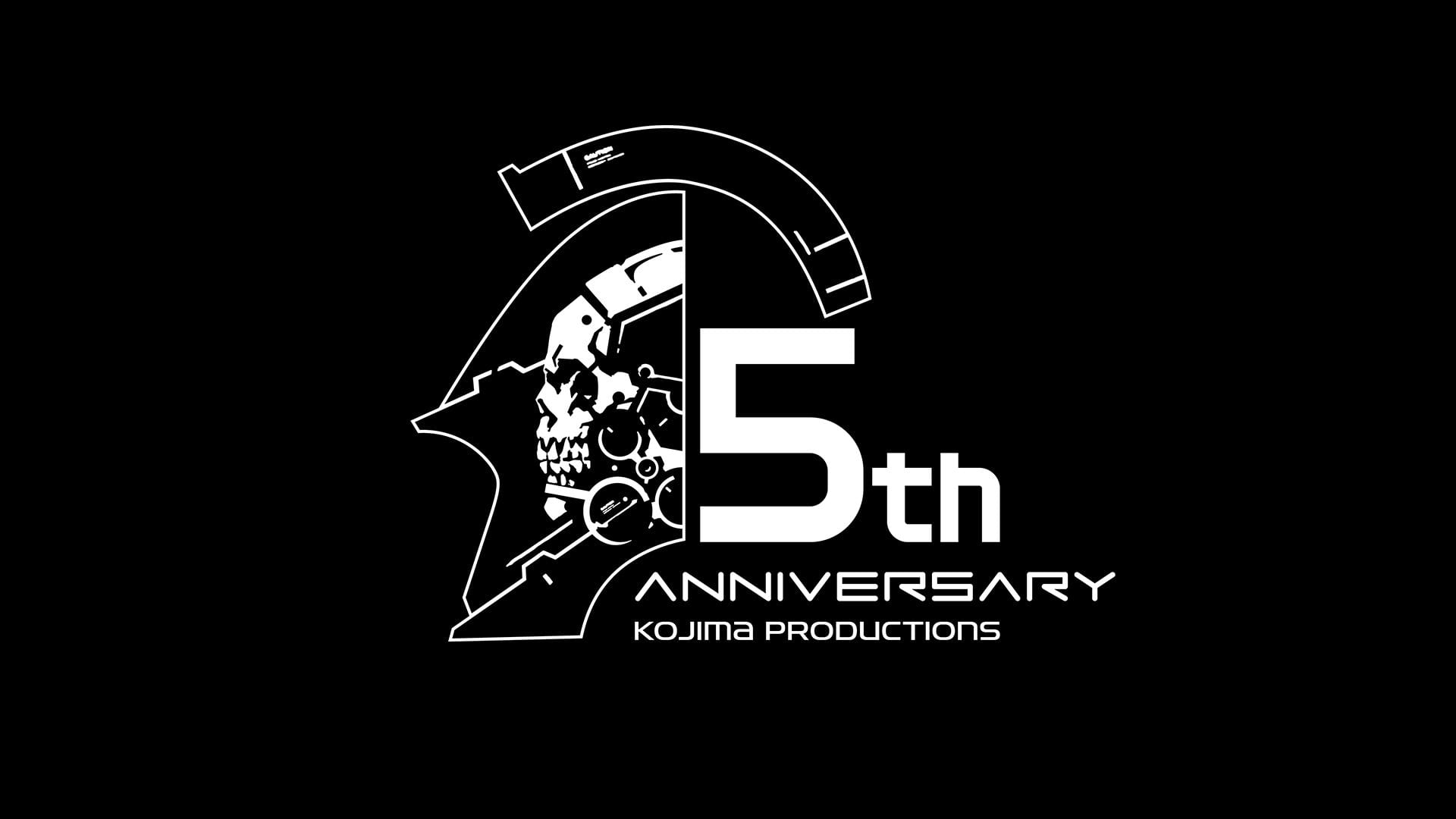 Before you read on, let’s clarify that no games were announced, not even a PS5 port of Death Straning.

Things started with a tweet teasing further news in an hour and linking to a message of thanks to the fans for the support.

An hour passed, and we another tweet with a link to a wallpaper representing the studio’s mascot Ludens and a PDF in which artist Yoji Shinkawa discusses the design and shows some lovely art.

Next, after one more hour, the studio opened the sale of new 5th-anniversary products in its store.

One more hour passed, and we got a video celebrating Hideo Kojima’s reception of the BAFTA fellowship.

Last, but not least, just a few minutes ago, another video was published, thanking the fans for the support over five years.

While no game was announced today, Kojima Productions recently started to record music for a new project and Hideo Kojima himself showcased concept sketches for a possible new game a while ago, but it’s impossible to know whether those images actually turned into the developer’s new project.

Developers often spend quite some time going through various concepts and ideas, and some never see the light of day.

Back in July, rumors of a collaboration with horror mangaka Junji Ito were debunked by Ito-sensei himself.

If you’d like to know more about Hideo Kojima’s latest work Death Stranding, you can enjoy our review. The game is currently available both on PS4 and on PC.