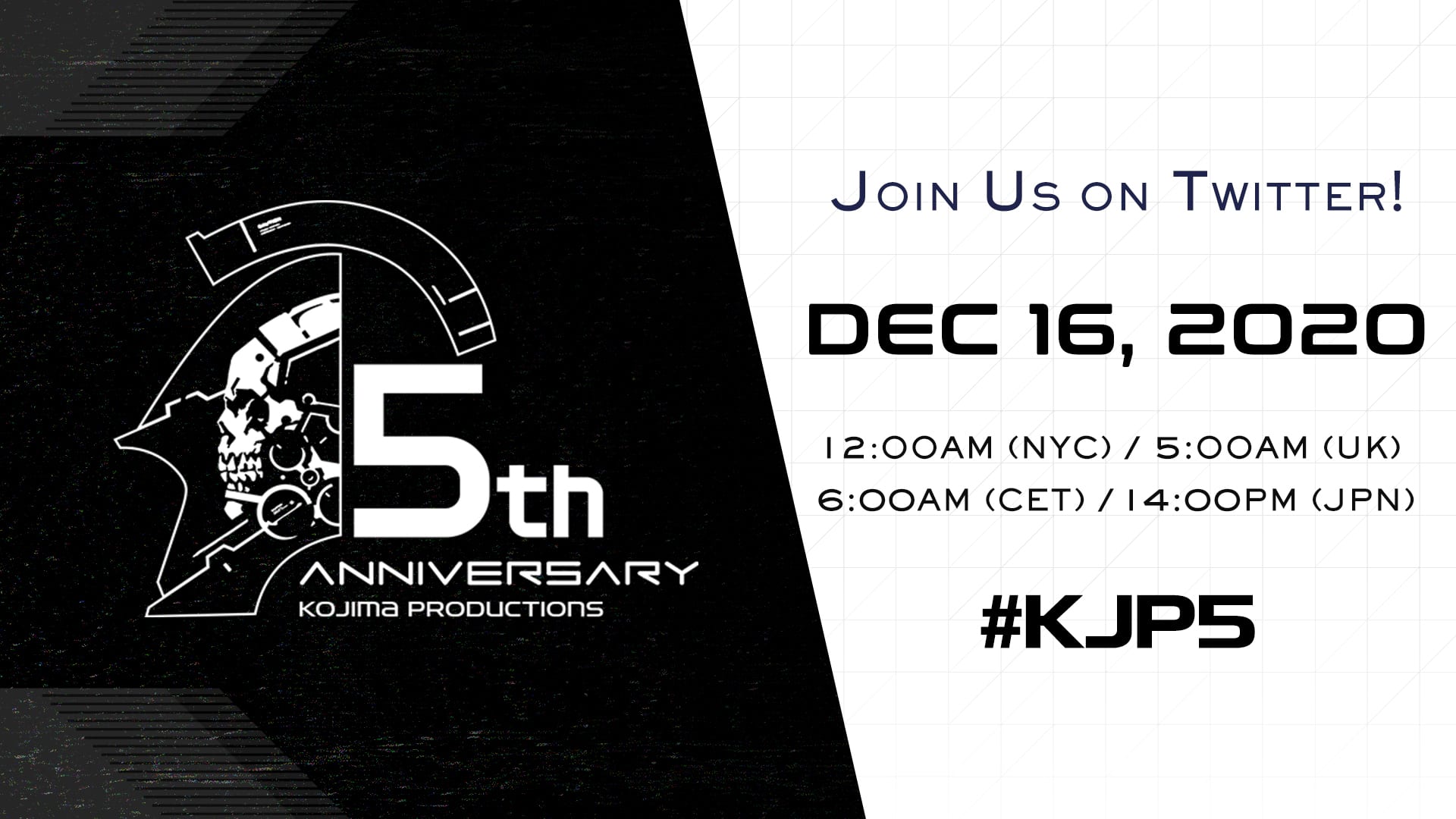 According to the announcement, made on the studio’s social media account, tomorrow they will be “delivering some exciting updates” that fans “won’t want to miss.”

The announcement will celebrate the 5th anniversary of the foundation of Kojima Productions.

At the moment, no further information has been provided on what we should expect, but this is certainly promising.

Kojima Productions recently started to record music for a new project and Hideo Kojima himself showcased concept sketches for a possible new game a while ago, but it’s impossible to know whether those images actually turned into the developer’s new project.

Developers often spend quite some time going through various concepts and ideas, and some never see the light of day.

Back in July, rumors of a collaboration with horror mangaka Junji Ito were debunked by Ito-sensei himself.

If you’d like to know more about Hideo Kojima’s latest work Death Stranding, you can enjoy our review. The game is currently available both on PS4 and on PC.