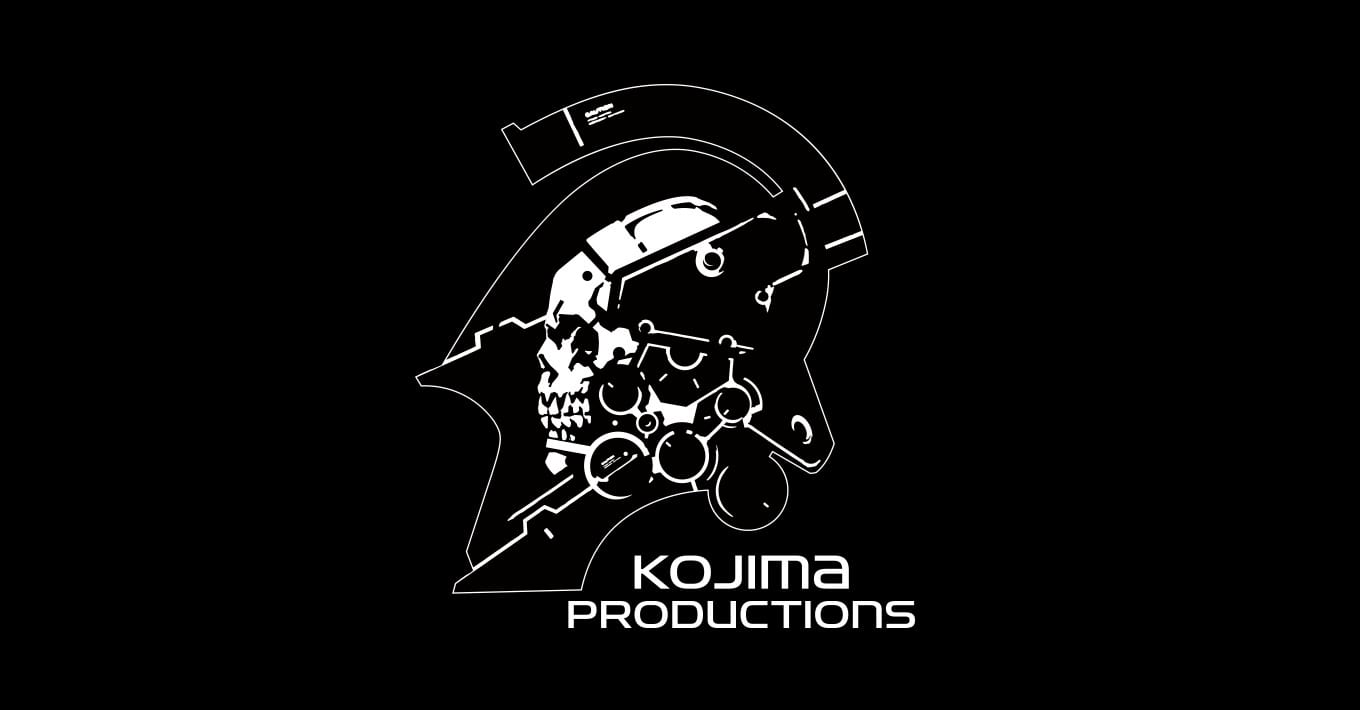 A few days ago, well-known horror mangaka Junji Ito mentioned the possibility of a collaboration with Hideo Kojima during a video interview hosted by Comic-Con 2020.

The statement, delivered through a translator, hinted to the possibility of the collaboration on a horror game. Several media outlets reported the mention depicting it in a way that indicated that official talks were in progress between the two creators.

According to the Tweet (aptly translated by Twitter user eigogamejikkyo, Ito-sensei mentioned that he responded lightly during the interview. A conversation with Kojima-san happened at a party, and the popular game developer mentioned that if an opportunity arises, he may ask for the mangaka’s collaboration. There is no actual negotiation or related project in the works, and Ito-sensei apologized to Kojima-san and to the fans that were misled into believing something solid was afoot.

Junji Ito is well known for his horror manga, which have often been adapted into film and TV productions. Among his work, Tomie and Uzumaki are perhaps the most well-known,

Speaking of Hideo Kojima, most famous for creating the Metal Gear Solid series, he has recently teased a new project in the concept phase, following the release of  Death Stranding on PS4 and PC.