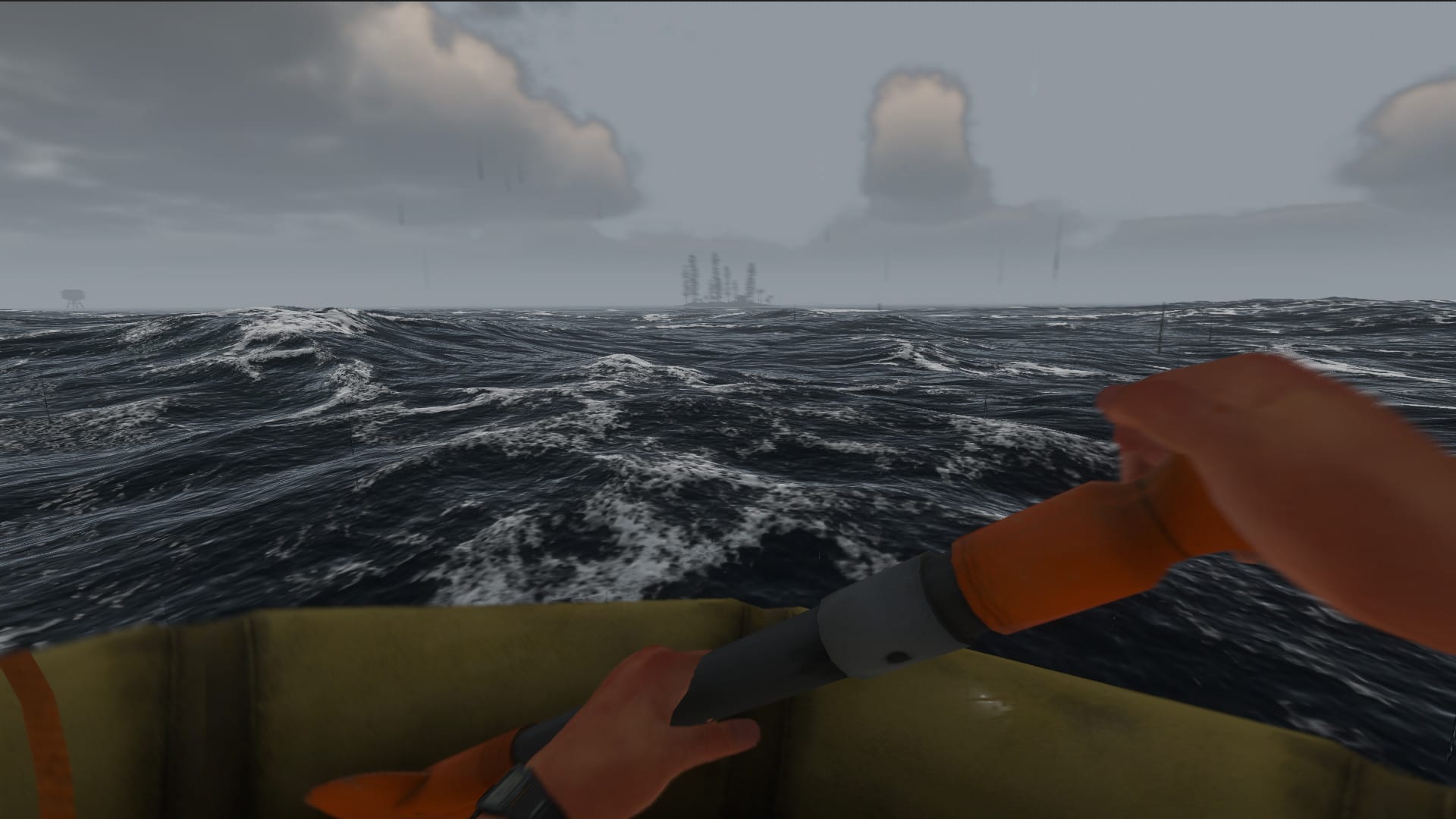 Survival game Stranded Deep is now available to claim for free from the Epic Games Store on PC until tomorrow, Dec. 29.

The open-world early access game features crafting, building, and hunting on procedurally-generated islands in the Pacific Ocean. It can be played in split-screen co-op, and contains an island editor to create an entire island that can be shared with friends.

Stranded Deep has remained an early access title since its launch on Steam in 2015. While the game has continued to be supported with updates, the most recent one being last week, it was released as a full game for Xbox One and PlayStation 4 last April.

The Epic Games Store has been giving away a free PC game from its catalog each day for the past week and a half since Dec. 17 with its “15 Days of Free Games” promotion.

The games given away so far include Cites: Skylines, Oddworld: New ‘n’ Tasty, The Long Dark, Defense Grid: The Awakening, Alien: Isolation, Metro 2033 Redux, Tropico 5, Inside, Darkest Dungeon, My Time at Portia, and Night in the Woods.

The 15 Days of Free Games ends later this week on Jan. 1 with three more free games left. According to a leak on Twitter that has been completely accurate so far, the last three games will be Solitairica, Torchlight II, and Jurassic World Evolution.