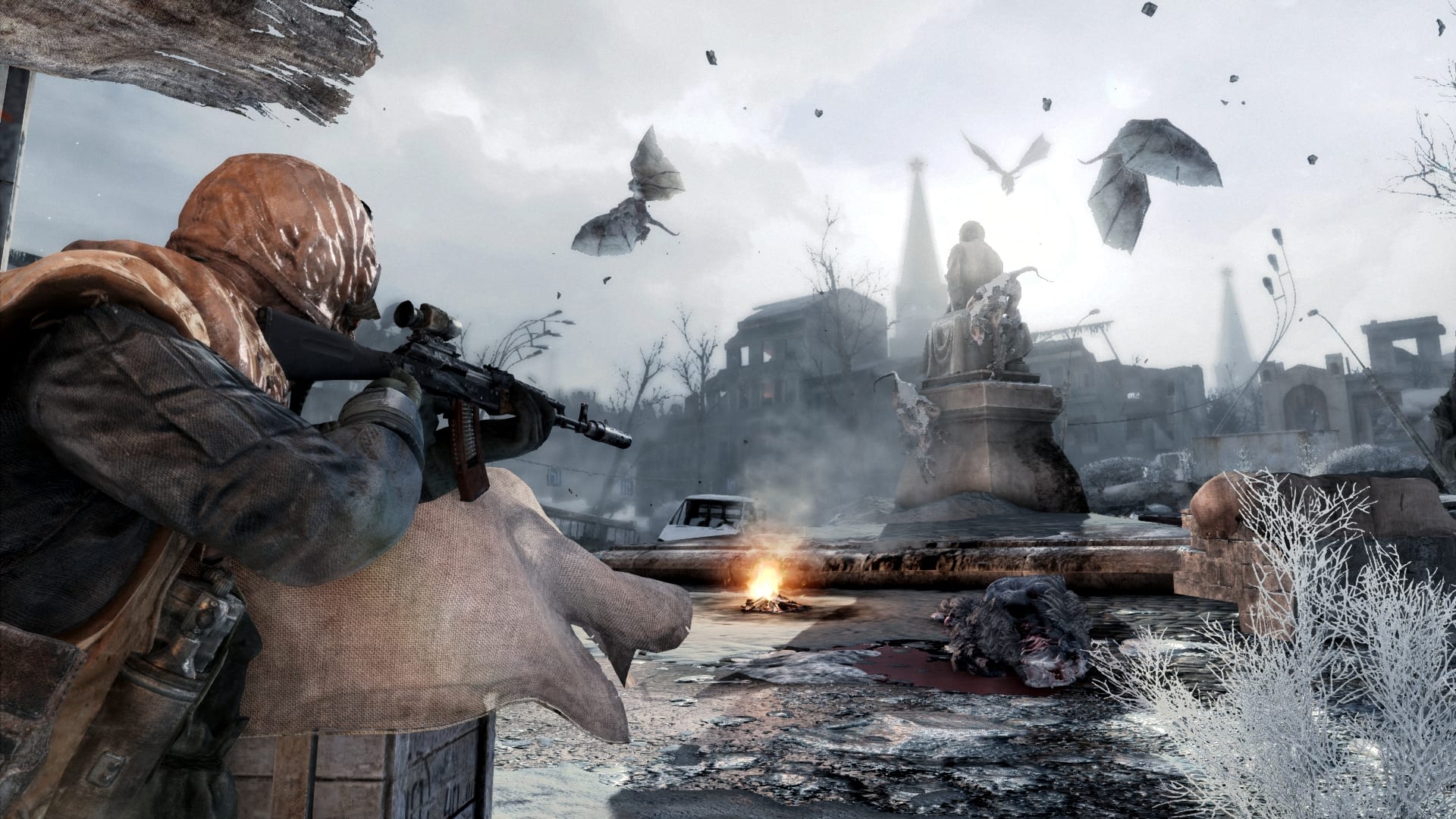 4A Games’ first-person shooter and survival horror game Metro 2033 Redux is now available for free on the Epic Games Store for one day only.

The game originally launched on PC and Xbox 360 in 2010, and was remade in 2014 as Metro 2033 Redux with graphical and gameplay changes taken from its sequel, Metro: Last Light.

The free giveaway is part of Epic Games’ “15 Days of Free Games” promotion where it is giving away 15 PC games over 15 days with one new game each day. The giveaway began last week on Dec. 17 and has so far given away five games: Cites: Skylines, Oddworld: New ‘n’ Tasty, The Long Dark, Defense Grid: The Awakening, and Alien: Isolation.

Metro 2033 Redux joins that list today and is available to claim for free on the Epic Games Store until Wednesday, Dec. 23 at 11 a.m. ET, and then will replaced with another game.

An apparent list of the 15 Days of Free Games was leaked on Twitter a day after the promotion began. While the list is not official, it has correctly predicted the first six games. If the list continues to be true, then management simulation Tropico 5 will be tomorrow’s game followed by puzzle-platformer Inside.