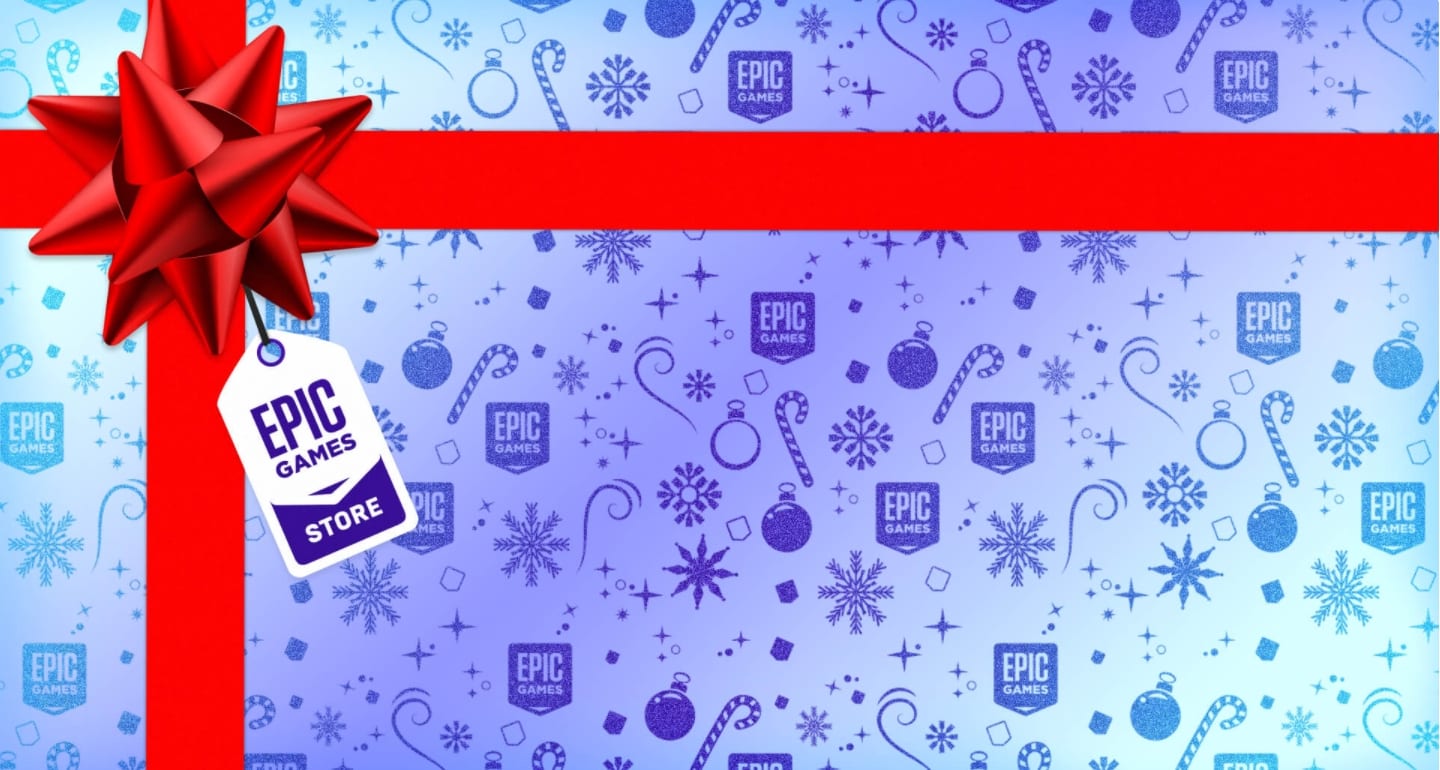 The Epic Games Store announced it will be giving away 15 PC games for free starting on Dec. 17 alongside its Holiday Sale.

The store’s “15 Days of Free Games” will be featuring a new PC game each day that Epic Games Store users can claim for free. Each game will only be available to claim for 24 hours, but users can keep the game forever.

The 15 Days of Free Games begins on Thursday, Dec. 17 and will feature a new game to claim each day until the end of the year. The store will also be holding its Holiday Sale with discounts up to 75 percent off beginning on Dec. 17.

The Epic Games Store is currently giving away two free PC games this week, as part of its promotion to give away at least one game for free from its catalog biweekly, then weekly, since the dedicated launcher’s inception in December 2018.

The two games for free this week are Pillars of Eternity – Definitive Edition and Tyranny – Gold Edition, both RPGs developed by Obsidian Entertainment. The two games are available to claim for free on the Epic Games Store starting today until Dec. 17 at 11 a.m. ET.