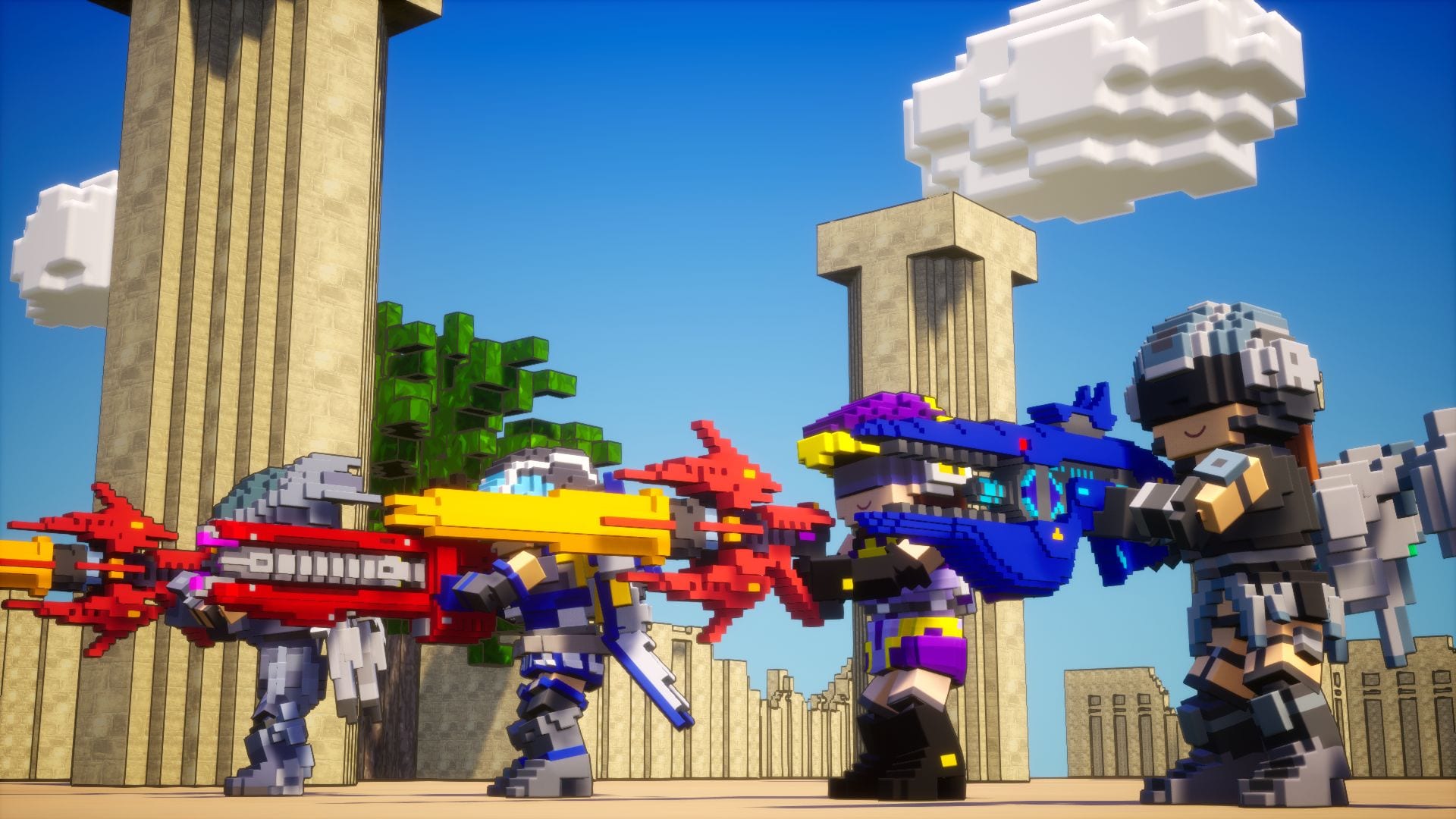 The trailer focuses on the variety of special moves that you can use to give yourself an edge as you fight against hordes of giant enemies.

Considering the nature of the game, you can expect many different and wacky special moves that you usually wouldn’t see in the mainline games of the franchise, as wacky as that may be already.

If you want to see more, you can check out the first gameplay, an earlier trailer, the second of the series, the third, the fourth, and the fifth.