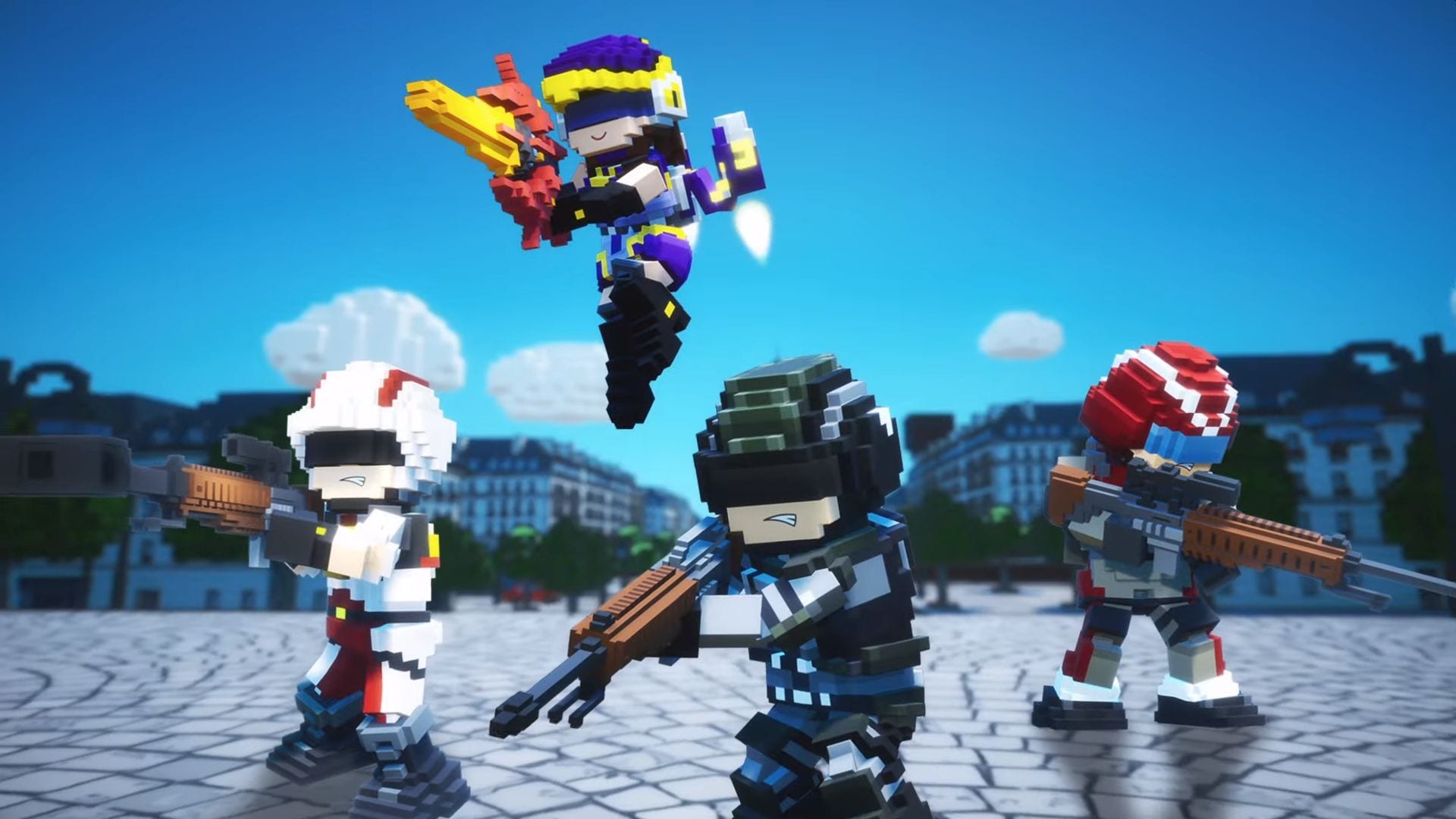 We get to see the intro of the story, which features charming voxel visuals like the gameplay.

After that, we take a look at the gameplay itself, providing a better idea of the whimsical tone of the game, which is certainly a differnet take on the Earth Defense Force franchise.

That being said, familiar elements are definitely recognizable. An interesting twist is the ability to seamlessly change characters.

The second video moves on to local co-op multiplayer gameplay.

During the same show we also saw the first gameplay of the upcoming JRPG for PS4 and Nintendo Switch Maglam Lord.

Here’s an official description directly from the developer.