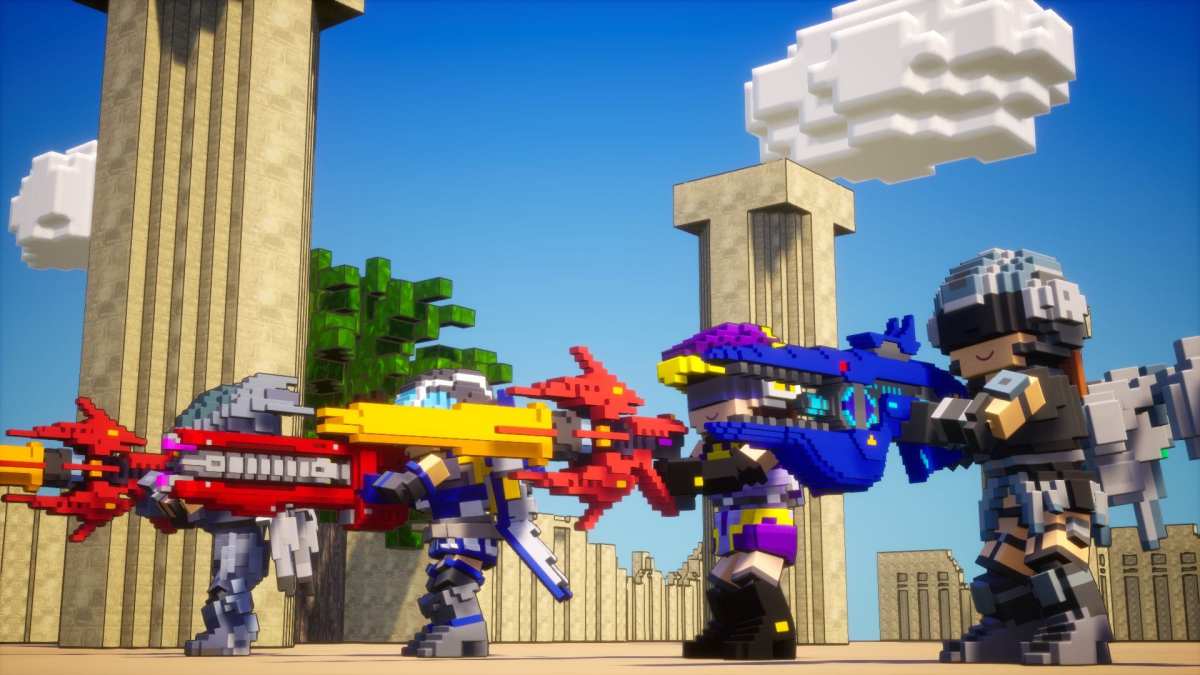 If you know D3 Publisher and the Earth Defense Force franchise, you can probably predict at least the tone of what you’re about to see.

Yes. It’s as wacky as you’d expect, but it’s also interesting as it showcases the return of some giant monsters from previous games.

If you want to see more, you can check out the first gameplay revealed earlier today.