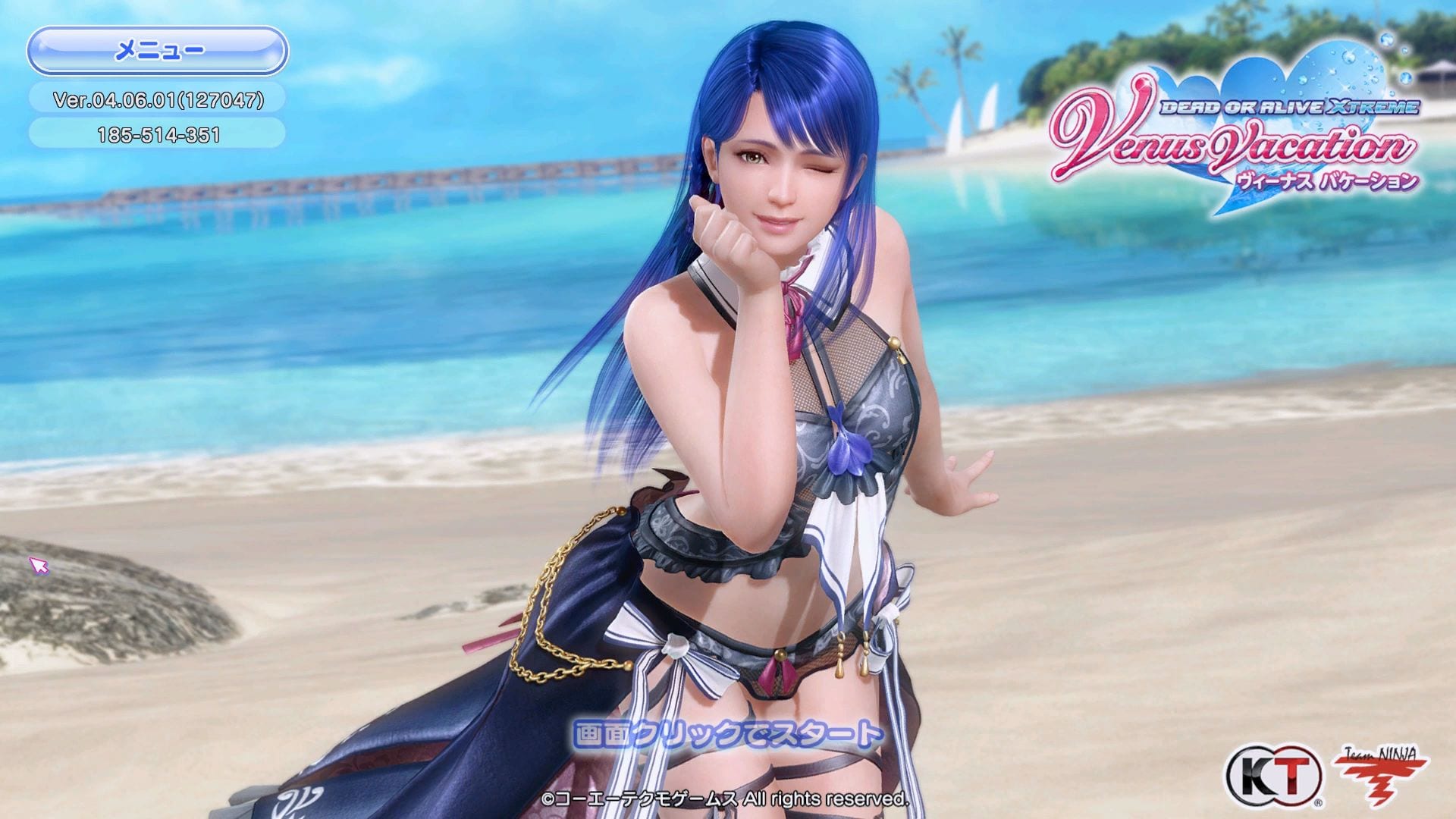 Her name is Lobelia, and she apparently is an aristocratic acquainted with Fiona. Her purpose for coming to the island is a mystery.

Her occupation is simply indicated as “Noble heiress.” Her hobby is (rather unsurprisingly) horseback riding. She likes chocolate bonbons and rose tea. Her favorite color is indigo, and her birthday is June 25.

You can see her introduction video and art below.

Do keep in mind that her introduction doesn’t mean that you can unlock her immediately unless you’re willing to pull out the credit card.

She’s already available exclusively via a paid gacha with the usual ludicrous 0.78% SSR chance and she likely won’t be available in non-paid gacha for several months.

The good news is that the previously-released bookish girl Tsukushi is now very likely to appear for the first time in a free gacha, possibly for the New Year event in a few days.

Keep in mind that Lobelia is not available in the Steam version in English, which is behind in content by approximately a year.