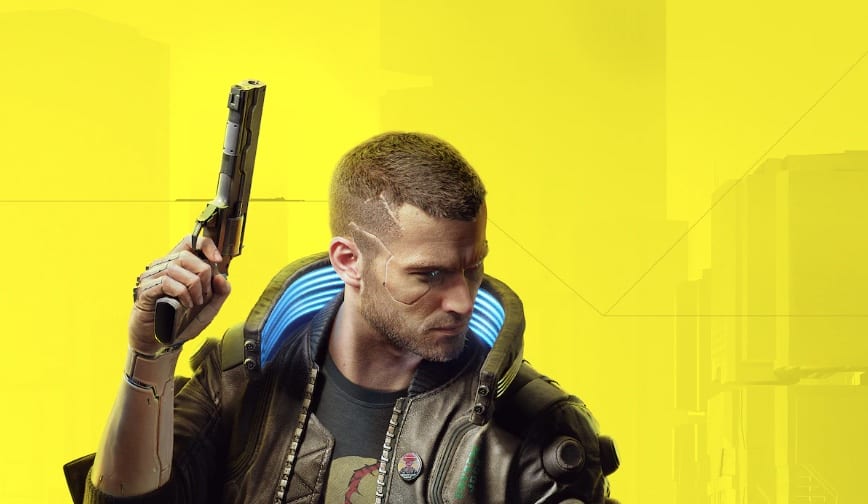 CD Projekt Red’s latest open-world RPG, Cyberpunk 2077, is finally here, allowing players to fully create their own character, choose their own lifepath, and then set off into the dirty and lively Night City. And you can’t have a big ol’ Cyberpunk city without a little bit of nudity and sex, am I right? If you’re wondering about whether there’s nudity in Cyberpunk 2077, we have the answer for you right here.

Is There Nudity in Cyberpunk 2077

Well, if you like that kind of stuff, then you’ll be happy to know that, yes, there is lots of nudity in Cyberpunk 2077. As soon as you boot up the game, you’ll have the opportunity to set V’s appearance, which is the character that you’ll be playing as.

Right from the get-go, you’ll have options to adjust things such as breast size, penis size, pubic hair types, and many other physical traits for V, and you’ll get to see it front and center. Now, you won’t be able to see genitals when you’re actually running around Night City if you’re wearing clothes, but there are plenty of sex scenes that you can partake in.

Nudity plays a pretty big role in Cyberpunk 2077 and you will more than likely run into naked people from time to time.

So, yeah, there’s plenty of nudity in the game. If you were planning on playing Cyberpunk 2077 around any youngins, maybe just think twice about it.

Thankfully, you’re able to turn it off in the settings if you’d prefer to play that way.

Hopefully that answered your question about whether or not there’s nudity in Cyberpunk 2077. If you need even more tips and tricks, be sure to search Twinfinite. We’ll have plenty of guides coming in as we begin to play through this open-world RPG, such as how long it takes to beat and if there’s a difficulty trophy or not.

If you have any questions about this guide, feel free to leave a comment below and we’ll get back to you ASAP.