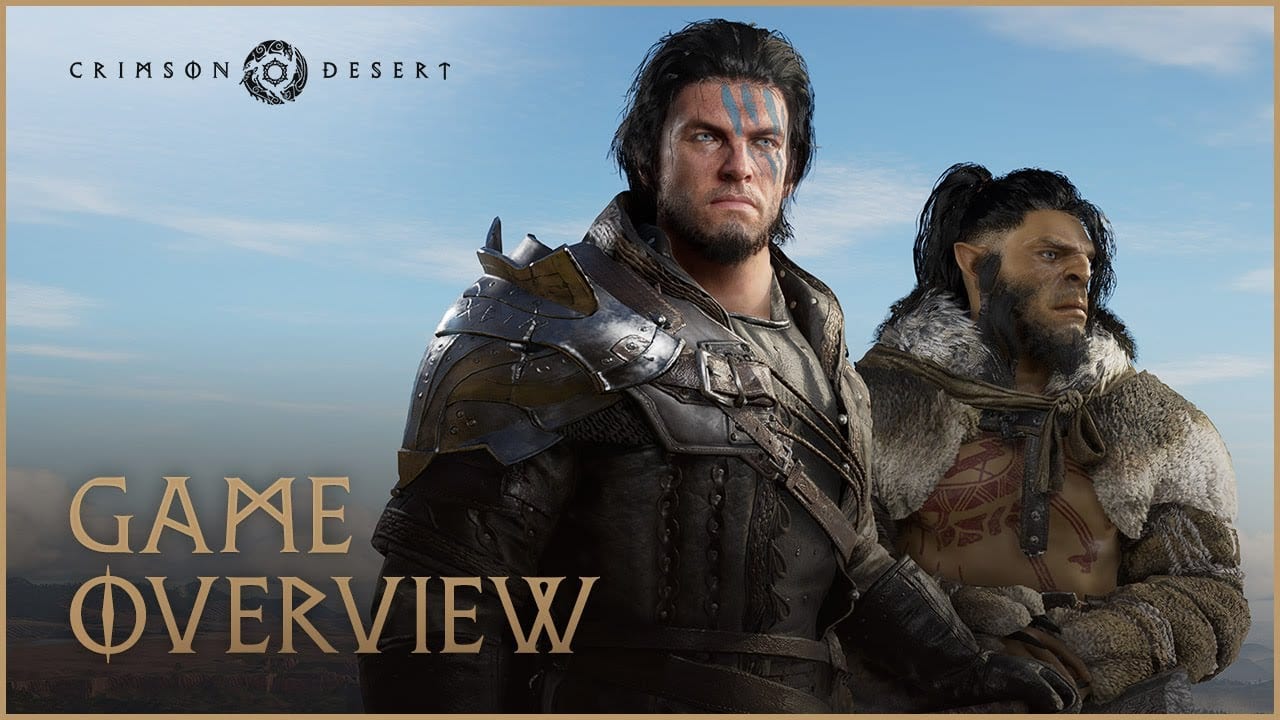 Both videos offer developer commentary on the latest reveals of the game.

In the first video we hear the developers as they talk about the latest trailer, explaining what we saw step by step.

The second is perhaps even more interesting, showcasing an extensive overview of what we can expect from the game.

Crimson Desert is in development for PC and consoles and will release in the winter of 2021. If you want to see more, you can also check out the first trailer, a gallery of screenshots, and a second.

You can read more about the game below.