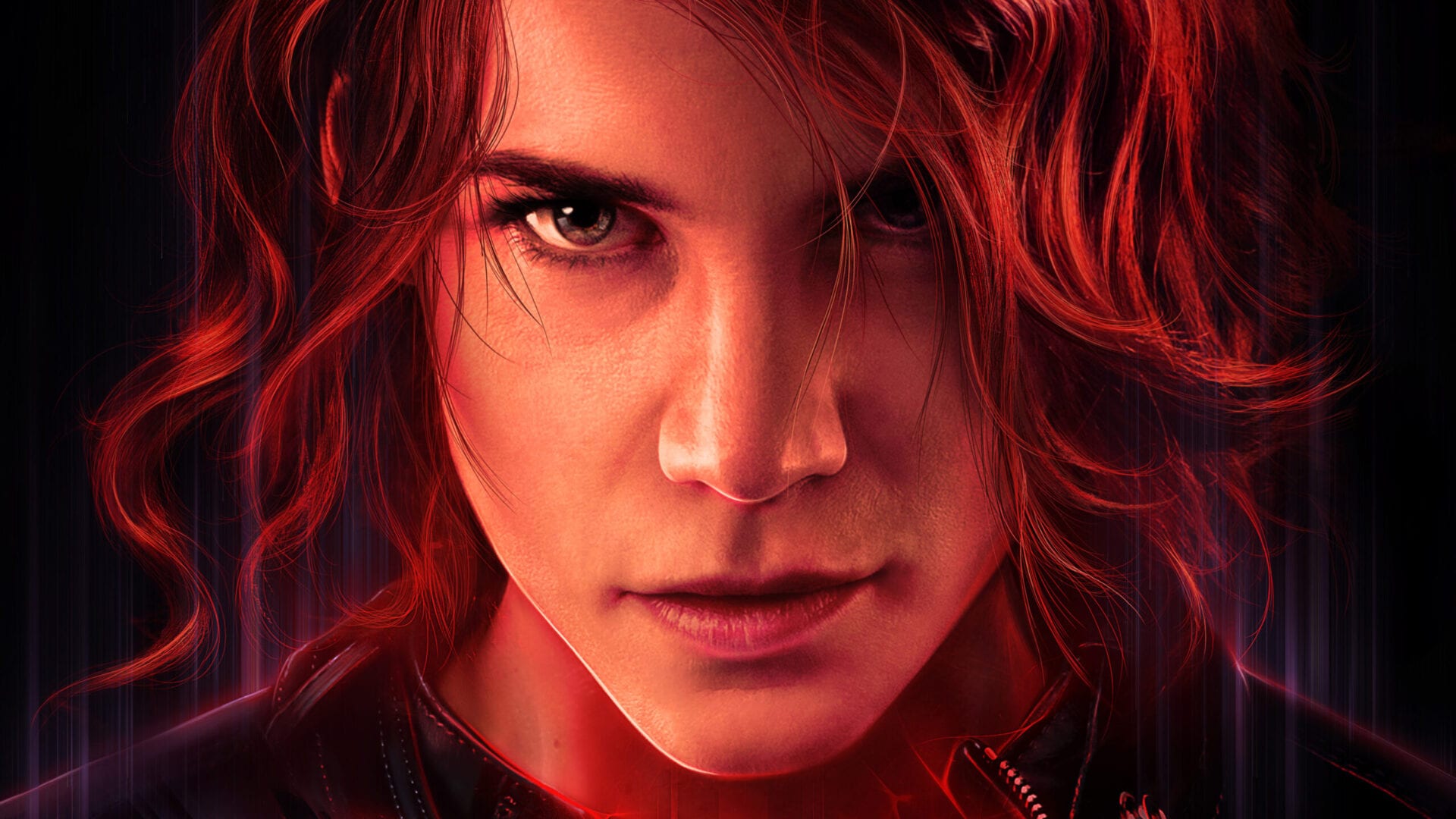 Remedy Entertainment has today revealed that its upcoming next-gen version of Control Ultimate Edition is set for an early 2021 launch in a new teaser trailer showcasing its new graphical enhancements. The new version was originally slated for a launch this year before being delayed last month.

Control Ultimate Edition’s digital version will launch on Feb. 2, 2021, while a physical release is locked in for a month later on March 2, 2021. The new and improved version costs $39.99 on all platforms.

Unfortunately, those who purchased the game for previous generation hardware will not enjoy a free upgrade as has more or less become the industry norm.

What they can look forward to, though, are two different performance modes featured in the new Ultimate Edition, and today’s teaser showcases how they both work.

There’s both a performance mode and graphics mode, with the former offering 60 FPS gameplay, while the latter ups the resolution to 4k and adds ray-tracing at 30 FPS.

For more on control, you can read Twinfinite’s review of the original release here.